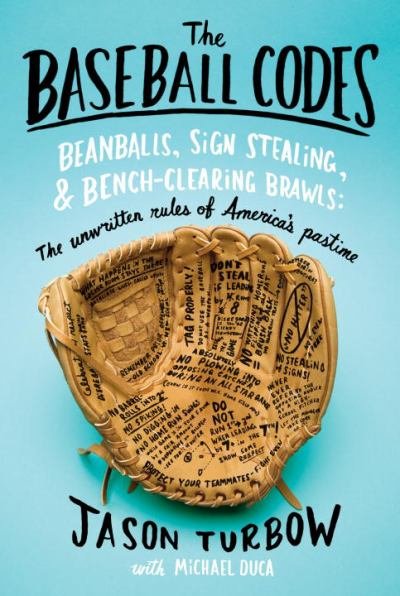 Not to bring up arguments of the past but one of the main reasons that I dislike baseball is this idea that it is a gentleman’s game, with all of these unwritten rules on how the game should be played.  We saw this last weekend when Ryan Dempster threw 4 straight pitches at Alex Rodriguez because the "unwritten rules" of baseball say when a guy cheats the game, plunk him.  Because throwing a fastball into a guy's back is totally not dangerous and an appropriate reaction to steroid use.  All those “unwritten rules” actually do is separate the fans from the players because fans don’t know, don’t care, and don’t respect those goofy unwritten rules.  What annoys me most about the unwritten rules of baseball are the fact that most of them revolve around the fact that players are "owed" something.  A pitcher with a no-hitter is "owed" that a player can't bunt. But, I digress.  The reason I rant above is that I wonder if you think being a UK fan has its unwritten rules.  Things that you just don’t do or say.  Things that if you do, you deserve a 95mph fastball to the spine.  I racked my brain this morning and came up with these: 1. Never say a negative word about The Unforgettables 2. Never say a positive word about Joker Phillips or Billy Gillispie 3. Rupp Arena is the best environment for a college basketball game 4. Never ever cheer for Louisville (unless one of their guys breaks his leg) 5. Prettiest girls in the country are in the SEC.  Fact. 6. Football never, ever takes priority over basketball.  Ever. 7. BTI sucks.  Always. Those are 7 that came to my mind.  What would be your additional unwritten rules?