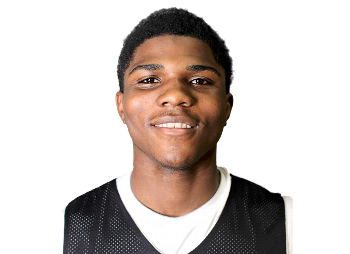 2013 point guard Stevie Clark is looking to reclassify to the 2012 class and he wants to hear from Kentucky if he makes the jump. Clark's mother said he "has the green light" from Oklahoma, Oklahoma State, Florida State, Missouri, Louisville, Arkansas, Memphis, Baylor, Tulsa and Stanford, but they're waiting on calls from UConn, Ohio State, and Kentucky. The decision to head off to college early is because his high school coach took another job, although Clark plans to stay at Douglass High School for his senior season if assistant Gerrell Thomas is promoted to head coach. Scout.com ranks him as the 14th best point guard in the class. The recruiting carousel keeps on spinning. Try not to get dizzy.