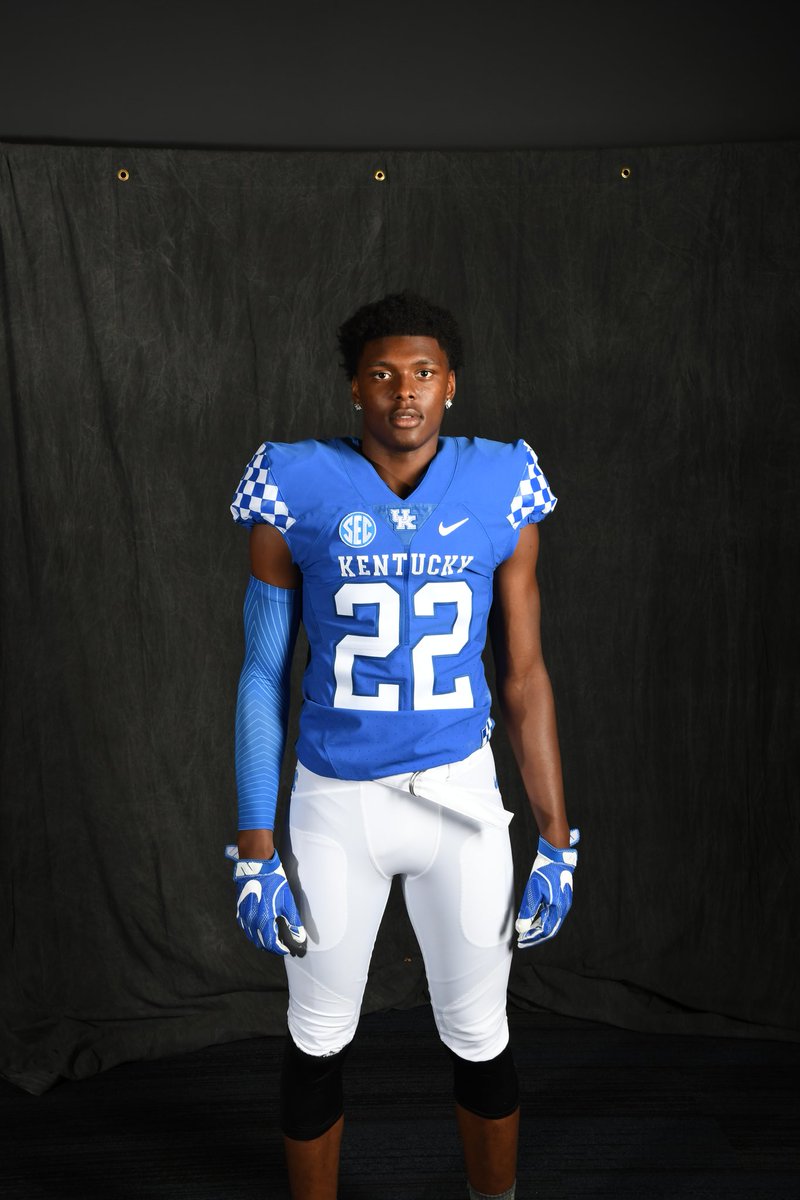 @ChristopherOats[/caption] National Signing Day is set for February 7, and the Kentucky football staff is looking for the perfect pieces to finalize their 2018 recruiting class. One of those prized prospects? 2018 four-star outside linebacker Christopher Oats out of Cincinnati, Ohio. The Winton Woods product holds offers from Ohio State, Michigan State, Oklahoma, Georgia, and Ole Miss, among others, but the Buckeyes were long seen as the favorite in his recruitment. According to KSR sources, however, the Kentucky Wildcats have made up tremendous ground with Oats, and now lead for the talented pass rusher going into Signing Day. Sources say UK safety and Winton Woods product Mike Edwards has been actively recruiting Oats to Kentucky, and Oats is extremely interested in playing with Edwards for a year. Vince Marrow has pitched the Cincinnati product on joining the long list of talent from Ohio and being part of the elite crop of linebacker talent already committed/signed on/playing at UK. Kentucky four-star commitment Xavier Peters, one of said linebacker talents, was visited by Marrow this afternoon. https://twitter.com/kingsboro02/status/952645944272711680 Despite several elite schools pushing for visits, the Cats are reportedly in a good spot to land a signature from Peters in February. With Oats likely committing in the coming weeks, and the coaching staff making sure Peters remains on board, what's next for the Wildcats? Three-star WR prospect Dominick Watt is a popular name, and one Kentucky fans should continue to stay familiar with. Florida, Georgia, Tennessee, and Michigan State have all offered Watt, but Kentucky remains at or near the top of his list, and have a solid shot at earning his signature next month. Mark Stoops said they will sign another running back to make up for Bryant Koback's decision to transfer. Will he look at JUCO options, or find a talent at the high school level? That remains to be seen. With about five spots remaining, the Cats will be going with best available to finish the class strong, and could end up right on the edge of the top-25 in the final recruiting rankings.