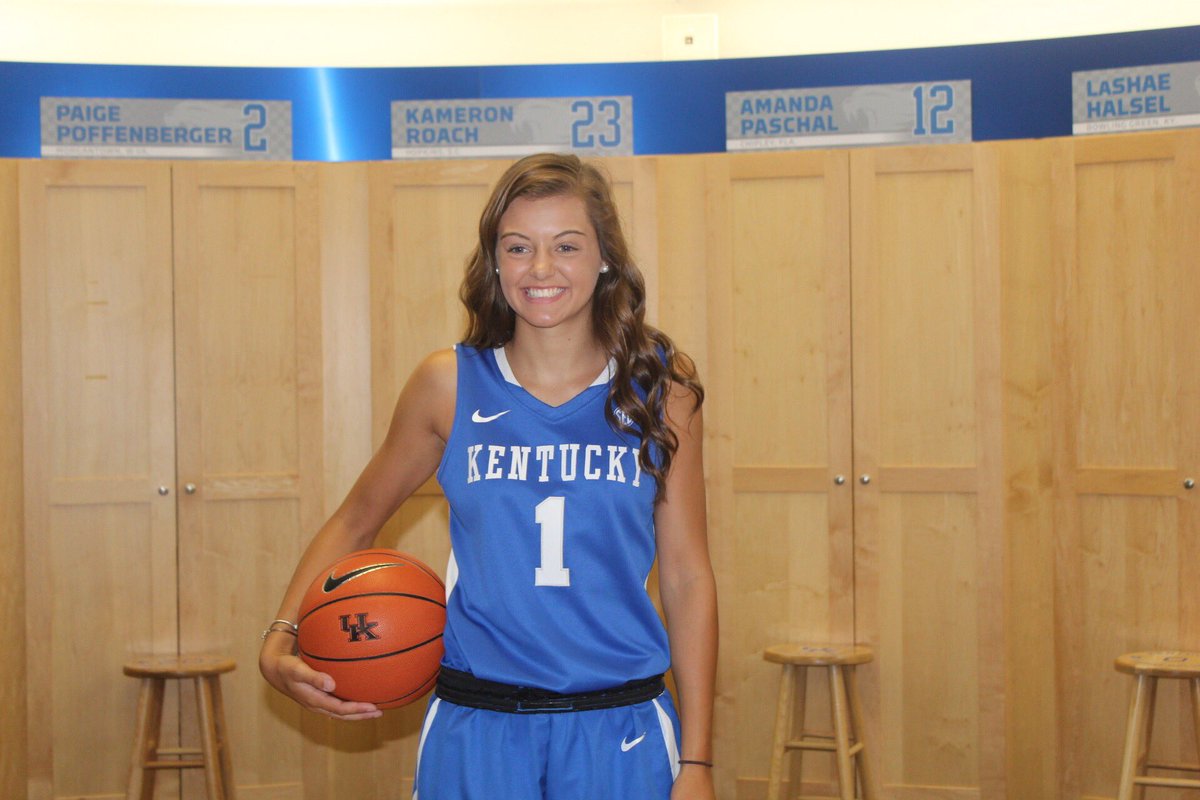 @Emma_King34[/caption] Lincoln County's Emma King announced on Twitter she will attend the University of Kentucky, the first person in Matthew Mitchell's 2019 recruiting class. https://twitter.com/Emma_King34/status/875124677403869184 In King's sophomore season, the 5'11" wing averaged 17.9 points and 4.5 rebounds for the Patriots, whose season ended in the 12th Region Championship Game.  Her AAU coach told Jen Smith Wisconsin, Florida, Dayton and Louisville were also contenders, but Mitchell was wise enough to beginning recruiting King at a very young age. The Commonwealth continues to produce elite women's basketball talent and Mitchell is cashing in.  He's building his 2018 recruiting class around Harlan County's Blair Green, his 2019 class around King and is currently pursuing another Kentucky star in 2020, Ryle's Maddie Scherk.