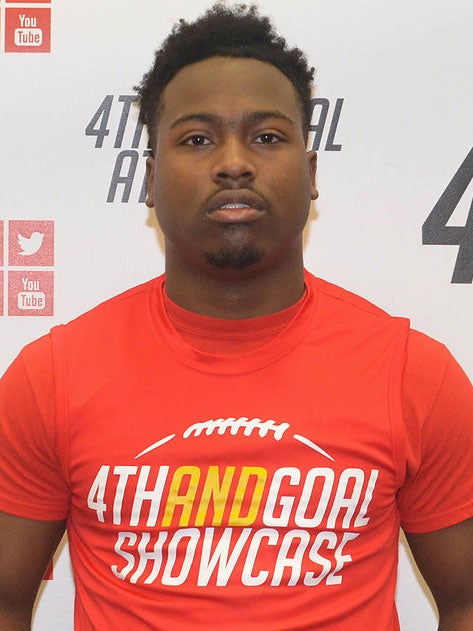 The hits keep coming for UK Football's 2017 class. Days after 4-star defensive end James Hudson decommitted from Kentucky, Hudson's teammate, 3-star running back Michael Warren has done the same. The Toledo, Ohio native announced the news via Twitter minutes ago: https://twitter.com/MikeWarren40/status/733747743886213120 Warren is considered the 29th best running back and the 411th overall prospect in the 2017 class by 247 Sports Compsoite. He also has offers from Rutgers, Iowa State, Iowa, and others, but also has interest from Ohio State, who leads his Crystal Ball. UK's 2017 recruiting class is now down to ten commitments. Early commits backing out is to be expected and there's plenty of time until Signing Day, but...dang.