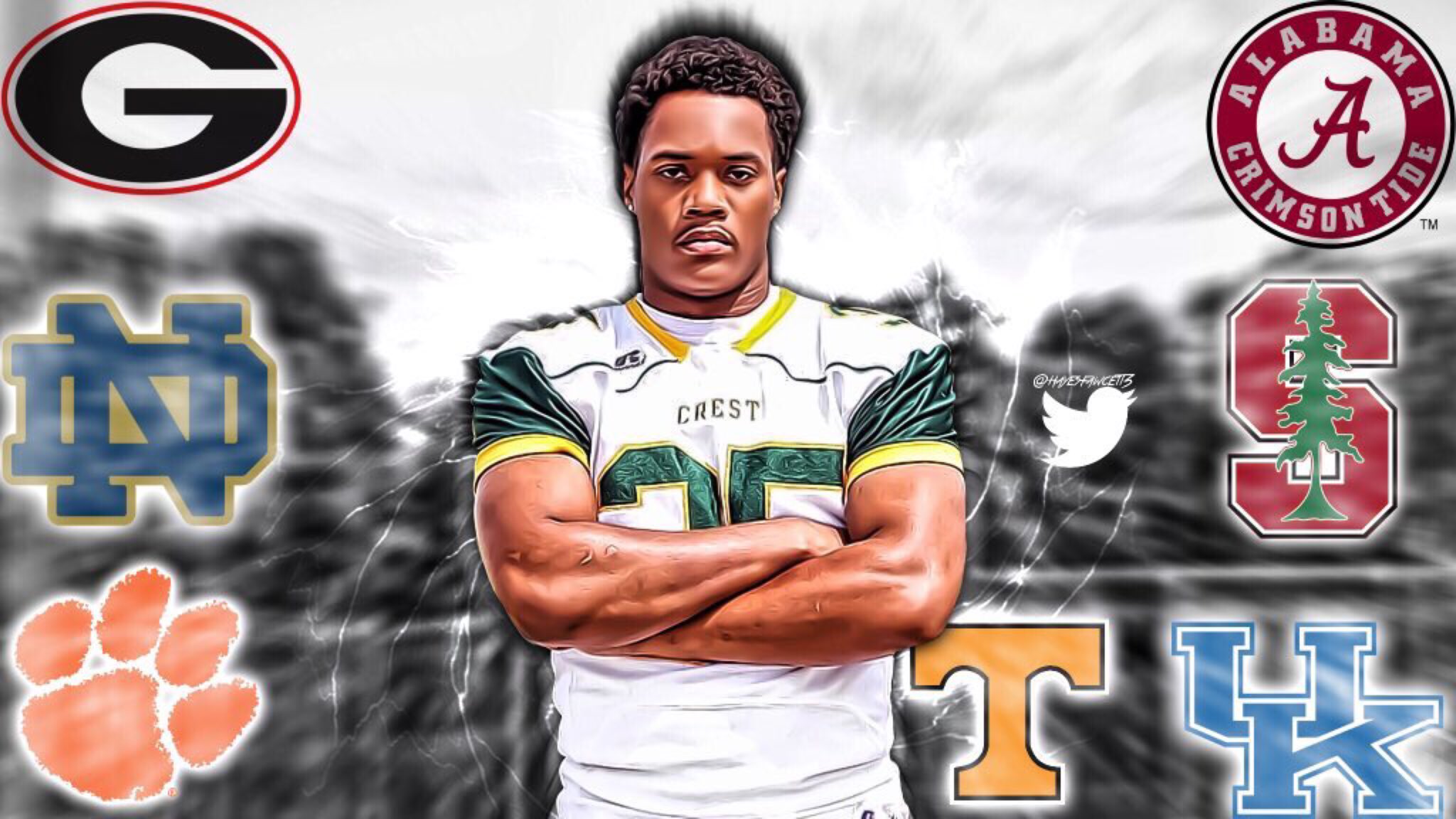 @Hayesfawcett3[/caption] How about a little bit of good football recruiting news to offset the bad news from earlier? Four-star outside linebacker Justin Foster released his list of top schools this afternoon and Kentucky made the cut, along with Alabama, Clemson, Georgia, Notre Dame, Stanford, and Tennessee: 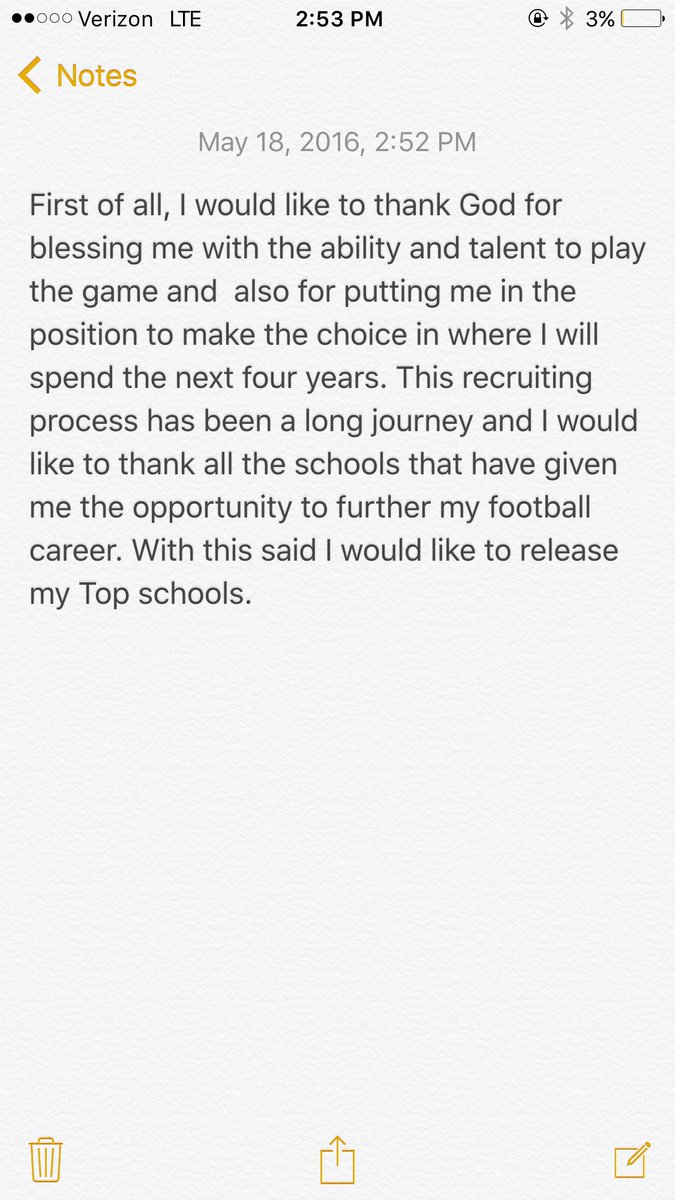 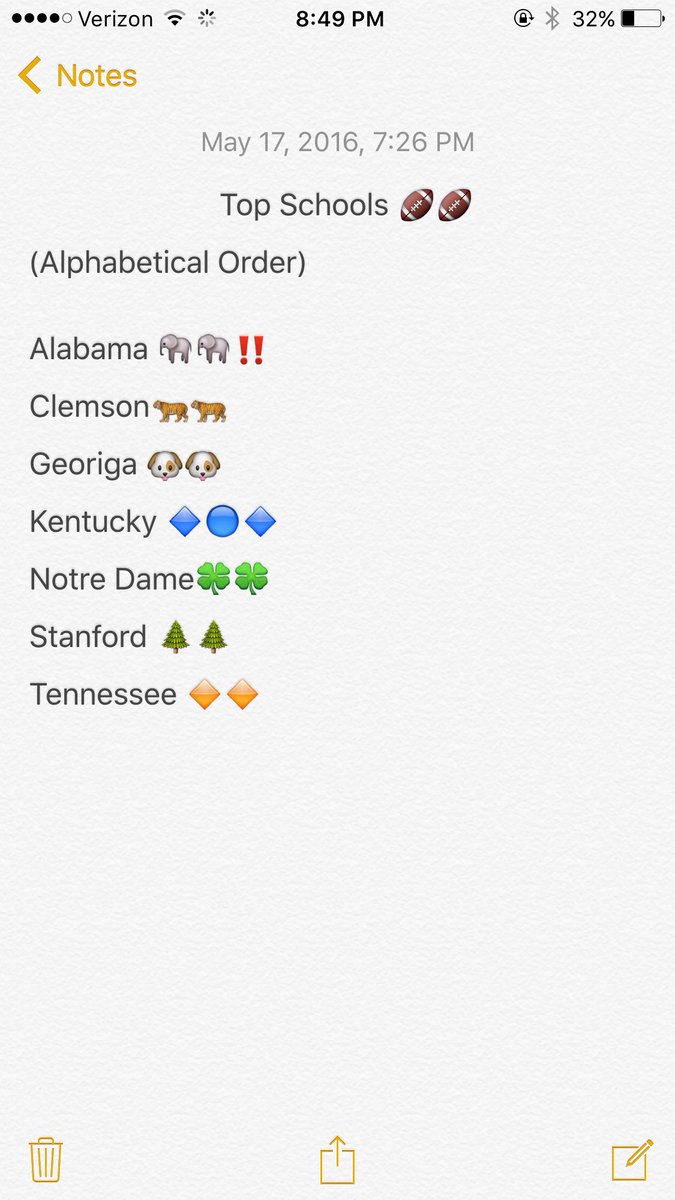 The 6'4" 258 lbs. Foster is considered the fourth best outside linebacker and the 61st best prospect in the 2017 class by 247 Sports Composite. He hails from Shelby, North Carolina, and took an unofficial visit to Kentucky back on April 16. Right now, Alabama, Clemson, and Tennessee seem to be the frontrunners in his recruitment, but it's never bad press to make a list of a player of this caliber. Enjoy his highlights: