Barring a trade or some unforeseeable rise from another lottery prospect, Nerlens Noel's NBA career, like the careers of Bone Thugz-N-Harmony, will begin in Cleveland, Ohio. The Cleveland Cavaliers franchise won the rights to the first overall pick and Noel is the clear-cut favorite to hear his name called first by commissioner David Stern in next month's NBA draft. For Noel, it will be a dream come true to finally wear the hat of an NBA team as that franchise's big investment, while shaking hands and posing for pictures in the Barclays Center on the biggest night of his life. Millions of people, many from similar beginnings, grew up with dreams of what will soon become Noel's reality, but very few live it. It's truly a remarkable and well-deserved accomplishment. And the part about moving to Cleveland? No one wants that. Not one person in the history of ever grew up with dreams of one day living in Cleveland, Ohio. But that's the price Nerlens Noel will pay to be the No. 1 overall pick in the 2013 NBA Draft. You'll get used to it, big man. So in order to fully prepare Noel for life ahead in The Cleve, I put a phone call in to the Cleveland tourism board and had our friends there create a guide to the city for him. Consider it our way of saying thanks to the young man who did so much in his short stint in the bluegrass. I hope it helps.   ********** Welcome to Cleveland, Nerlens! Nestled up here in northern Ohio on the southern banks of one of those Great Lakes, you'll find the city of Cleveland, the second-largest city in Buckeyeland. "Under Construction since 1868", the locals say, Cleveland is a manufacturing city and home to many large companies such as Applied Industrial Technologies, Eaton, Forest City Enterprises, Sherwin-Williams Company and KeyCorp. Even NASA maintains a facility in Cleveland! Maybe they can track down one or two of those basketballs you're going to swat to outer-space! Maybe you've heard of us? The Drew Carey Show was based out of Cleveland for its nine-year run on ABC. But it began the same year you were born. Hmmm... You watch Glee?  No. OK. First things first, let's get that hair touched up. Don't worry, big guy. The flat-top isn't going anywhere. You just need to trim the Cavaliers logo into the back. I recommend Mr. C's Cutz Barber Shop because it has a YouTube video, or any of Cleveland's 62 GreatClips locations. Now meet our celebrities! It's important to avoid the drifters -- except that one with the golden radio voice, he's OK -- and stick to Clevelanders with a similar social status and tax bracket. Keep in mind, some of these people were born in Cleveland and moved away, but you'll still see them from time to time: 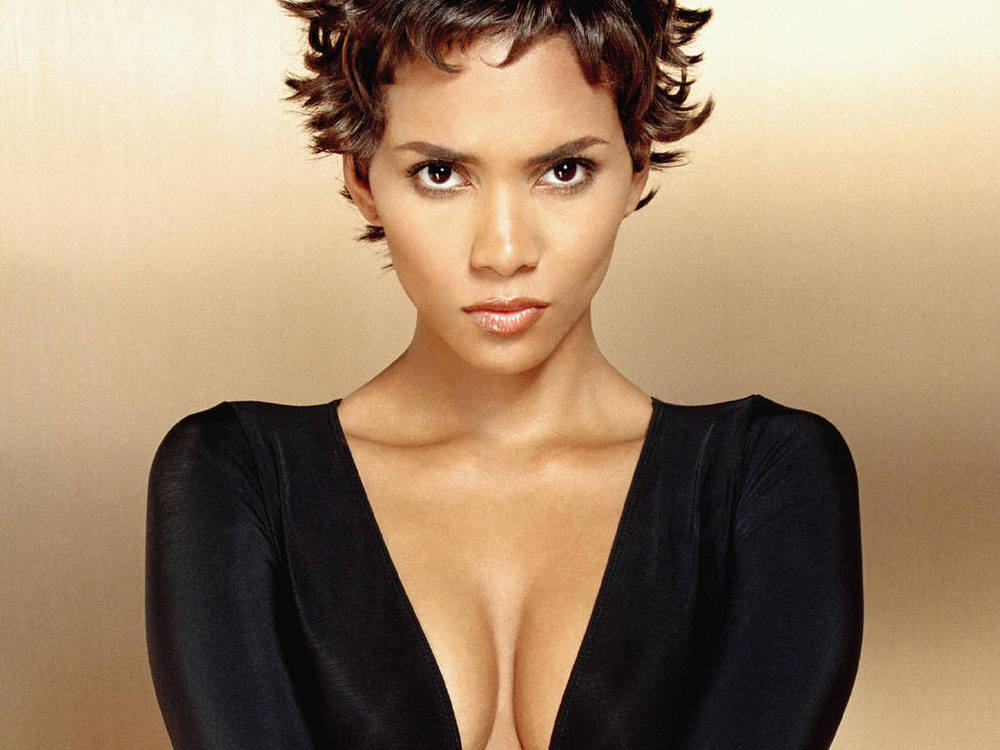 -- Halle Berry - Now we have your attention! -- Mike Golic - I wouldn't recommend his show, but he's a good guy to have around when he isn't talking -- Kid Cudi - I know you like "Day 'N Nite" -- Machine Gun Kelly - This one's a reach -- The Miz - Not a pro wrestling guy? What about The Real World: Season 10? There are so many stars in Cleveland. Time for activities! There are plenty of things to do when you aren't leading the Cavaliers to the playoffs: -- Tour the Rock 'N Roll Hall of Fame -- Go sailing on Lake Erie -- Hear the Cleveland Orchestra -- Leave Cleveland and do something somewhere else So many options! Things you should learn... If you're going to be a true Clevelander, there are 10 facts you should know about the city: 1. LeBron James is gone. 2. A Cleveland radio DJ coined the term "Rock N' Roll" in the 50s 3. Cleveland became the world's first city to be fully-lighted electrically in 1879 4. Cleveland is home to the world's largest indoor Ferris wheel, built in 1985. It stands more than 120 feet high. 5. The world's largest rubber stamp has a home in Cleveland's Willard Park. 6. The actual home from A Christmas Story is in Cleveland. It was purchased on eBay and renovated to an exactly replica of the movie setting. 7. America's first traffic light was installed in Cleveland in 1914. 8. East 105th Street and Euclid Avenue in Cleveland was the site of the first pedestrian button for the control of a traffic light. 9. The city is often called "The Mistake On The Lake." 10. LeBron James might come back. Now go get us to the playoffs! See you in December, right? Kyrie is waiting and could use a hand -- a really, really big hand.