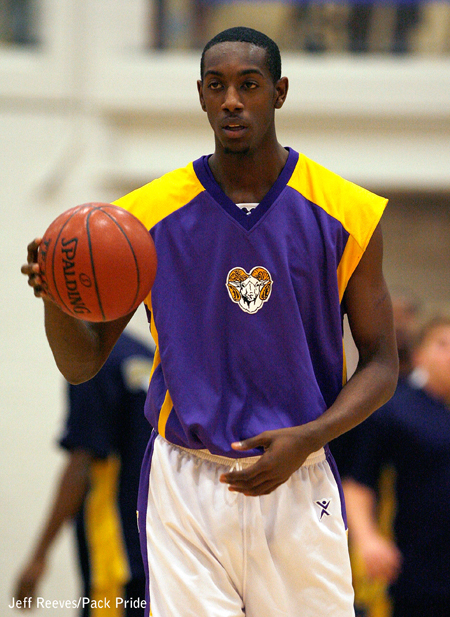 I go to get a haircut and two stories, one big (Leslie) and one absurd (Dale Jr and UK coach) break. The latter deserves more time later tonight, but a word on CJ Leslie picking NC State. Three thoughts: 1. It is a huge get for NC State. It is never the case that a kid decommits from a school and then ends up recommitting there....it just rarely happens. It did here and if he succeeds, it could be a Sidney Lowe job saving commitment. The Pack went against powers in Kentucky, Florida and UCONN and won...good for them. 2. Kentucky did want Leslie. There are some who will write that Kentucky didnt really want Leslie and their focus was on Jones, and so forth. Kentucky did want Leslie...they tried to sell CJ on playing with Jones and that didnt work and then were willing to take either kid who committed. Leslie was a guy they liked and also had their worries about...but that doesnt mean they didnt want him. 3. Even with all of that, I am glad Leslie isnt at UK. If you have read the site for a long time, especially the live blogs, you know I wasnt a fan of Leslie. HE is a GREAT talent...that cant be denied. But he has a reputation that proceeds him and I was wholly unimpressed with his attitude when he was in Lexington early this year. If you go back and listen to the podcast we did, you will see that we all had the same view, including Woo, who was as turned off by the way Leslie didnt hustle and his attitude, as any time I have ever seen him. That doesnt mean Leslie isnt a good kid, I dont know him. But there had been a ton of red flags with his attitude early on and it only seemed to get worse. Privately those who follow recruiting (but cant publically criticize kids) will tell you the same thing. I hope Leslie does great at NC State and becomes a star. But along with Josh Selby, he was a kid I wasnt really excited about seeing in Blue and White. Now Terrence Jones is different. He is the real deal all the way around....lose him and we should be disappointed. Friday is the day....