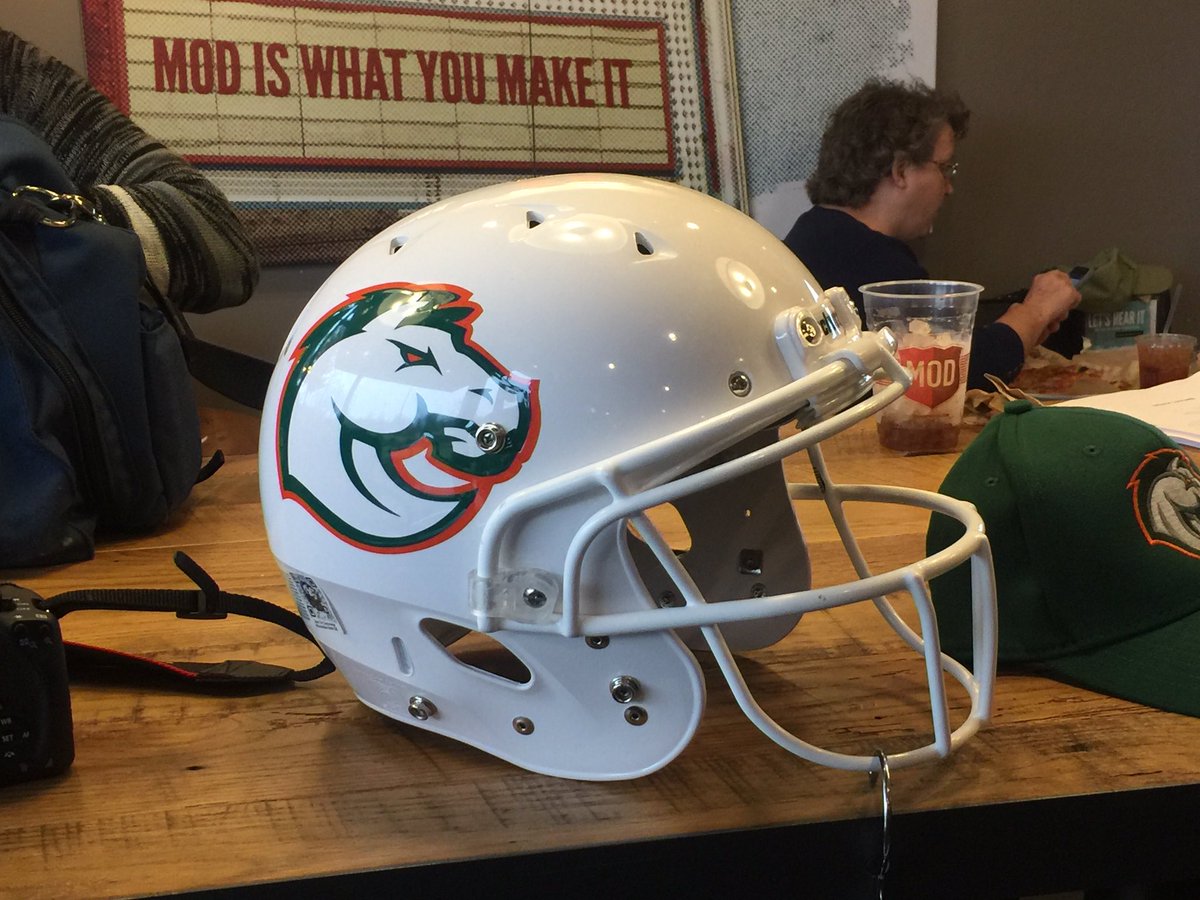 Remember when Lexington’s new Frederick Douglass High School made its mascot the Stallions then had to reverse the decision after major backlash? Today, the school unveiled its new mascot, and thankfully, it’s gender-neutral.

According to the Herald-Leader, Frederick Douglass’ teams will go by the nickname “Broncos.” The nickname was selected by the student body and announced by principal Lester Diaz this afternoon as the first day of school ended. Sixty-three percent of students voted for “Broncos,” which beat out “Mustangs,” “Racers,” Thoroughbreds,” and “Stampede.” “Stallions” wasn’t on the final ballot after an online petition claiming the nickname was sexist forced the school to reverse its original decision and remove the name.

So, the Frederick Douglass Broncos. I dig it.