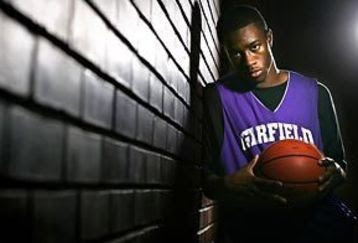 So there you have it.  Tony Wroten has replaced Kentucky on his list with Seattle University.  I think I speak with all fans when I say, if he’s dumb enough to do something like that, I’d hate to see his Algebra 3 grade.

Ultimately though, Kentucky seemed to have cooled on Wroten, and it’s still questionable as to whether a scholarship was ever offered.  But his twitter has been entertaining to follow (if not just incredibly confusing,) and will continue to be regardless where he goes.  But let’s keep our fingers crossed that he takes his 15 second fast break to Louisville to play for Coach ‘Patino.’