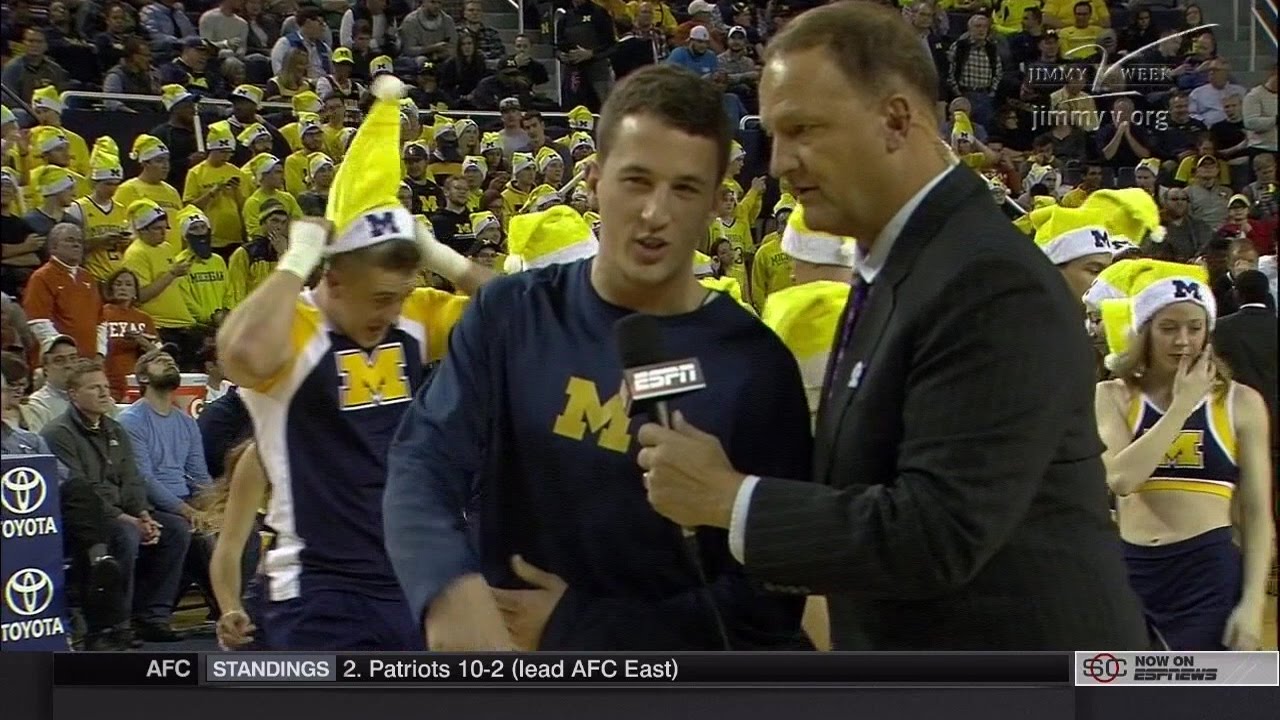 Irony is a beautiful thing in the world of college sports, especially when its victim is Dan Dakich. A man many in the Big Blue Nation have learned to loathe, the former head coach turned ESPN college basketball analyst and Indianapolis radio host is a noted critic of the graduate transfer rule.  A rule that allows players to become eligible immediately for a fifth year of college basketball after graduating in four years, it's one of many things Dakich has criticized publicly. In May of 2015, Dakich linked a story on Twitter he penned as an ESPN Insider. "MUST READ: The graduate transfer rule must be changed."  He provided a few reasons before reaching this spectacular conclusion that generalizes this generation of basketball player.

In a world that calls for almost zero accountability, it would be nice if our institutions of higher learning -- the places where leaders are supposedly developed -- took the lead and demanded student-athlete accountability. The last thing needed among college basketball players is more entitlement and less accountability. Why can't college sports be an environment where the powers that be don't bend to the whims and demands of those who have never worked inside an athletic department, much less been asked to run a team? A fella can dream, can't he?

Now Dan's son Andrew is a part of the "more entitlement and less accountability" generation.  After starting his career at Michigan, Andrew Dakich will play his final season at Ohio State. The younger Dakich does not fit exactly into the parameters of Dan's original argument.  His son started his career as a walk-on and earned a scholarship in his final season.  It defeats Dan's premise that players take advantage of a free education for four years, only to move to greener pastures for their final season of eligibility.  Regardless of circumstance, the contradiction between the analyst and parent is striking. To make this situation even more sensational, Andrew Dakich is transferring from Michigan to its most bitter rival, Ohio State.  Good luck explaining this one, Dan. [DAKICH: Why the graduate transfer rule must be changed]