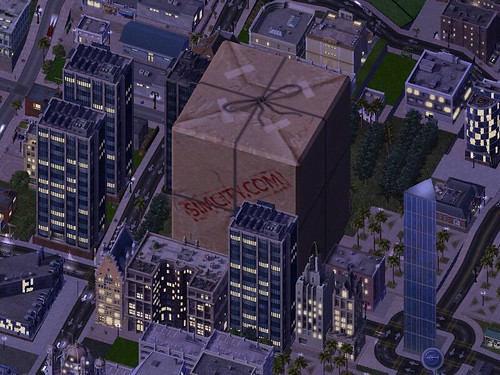 Lost in all the shuffle of yesterday's anticipation and fallout of the game in Chapel Hill was this note from the impeccably clothed Chip Cosby saying that the plans for a new basketball arena with IMG have fallen through.  The proposal, which was an all-inclusive package for that included fancying up Commonwealth Stadium and the baseball facility dropped off the radar about a month ago, according to Mitch Barnhart, and now the hopes for a new basketball arena fall into the hands of the city of Lexington.  The story also says that the reason the plans fell through with IMG was because the city did not want to engage in discussions about a new basketball facility and the school has begun working on their own plan for upgrading the other two facilities.  For what its' worth, Mayor Jim Gray has said that he will explore possible options and wants to "dial up imagination" to find something that works for the city that is having its own economic difficulties.  So, that's where you step in.  Dial up your imagination and find something that works.  Leave it below and we'll make sure we get it over to Mayor Gray's office.  Thanks for your help.