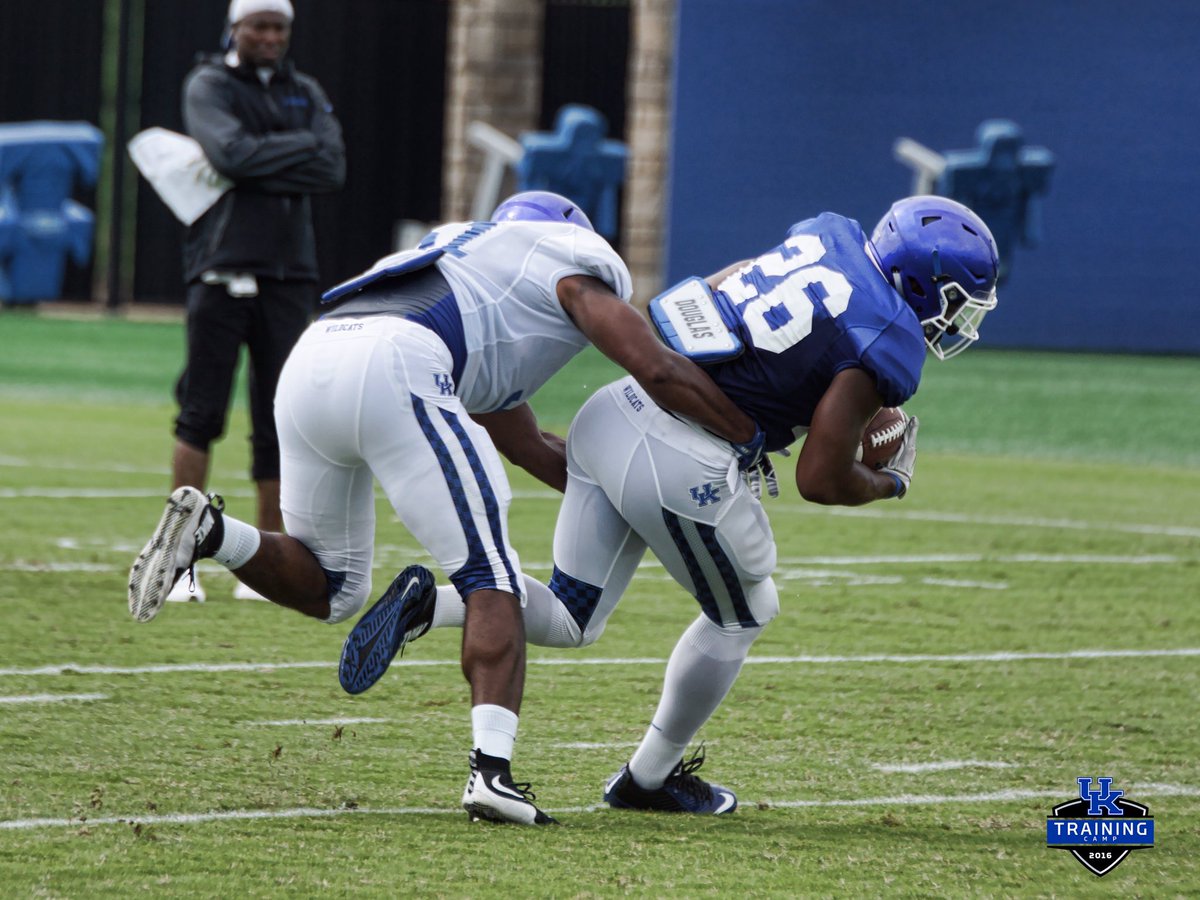 @UKStoopsTroops[/caption] Landon Young has been the true freshman receiving most of the praise through the first half of camp, but there is another Wildcat rookie being mentioned as a player who is challenging the veterans ahead of him on the depth chart. Running back Benny Snell, a three-star back out of Ohio, was the story out of Tuesday's practice report for his play in the backfield. Offensive coordinator Eddie Gran said Snell is making a move up the rotation, one ESPN named the fifth best in the conference earlier today. Gran plans to use two, maybe three, running backs, he says. If Snell is in contention for touches, that could mean he is already ahead of Mikel Horton and Sihiem King for the third spot behind Boom Williams and JoJo Kemp.