Big game by Tim Williams, who was arrested Thursday on a gun charge
Aritcle written by: 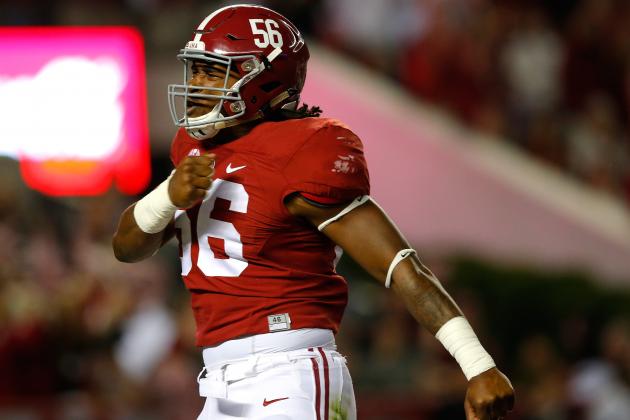 It's clear you can get away with just about anything and still suit up on Saturdays in Tuscaloosa. Alabama linebacker Tim Williams proved just that when he played a big game against the Cats, not even a full three days after he was hit with a gun charge and narrowly escaped pot possession by blaming an imaginary friend for the weed. Williams had three tackles for a loss with a sack and forced one fumble in the game. I believe he sat out the first half, which is a laughable punishment by Nick Saban, although not surprising. https://twitter.com/DrewFranklinKSR/status/782395253915586560