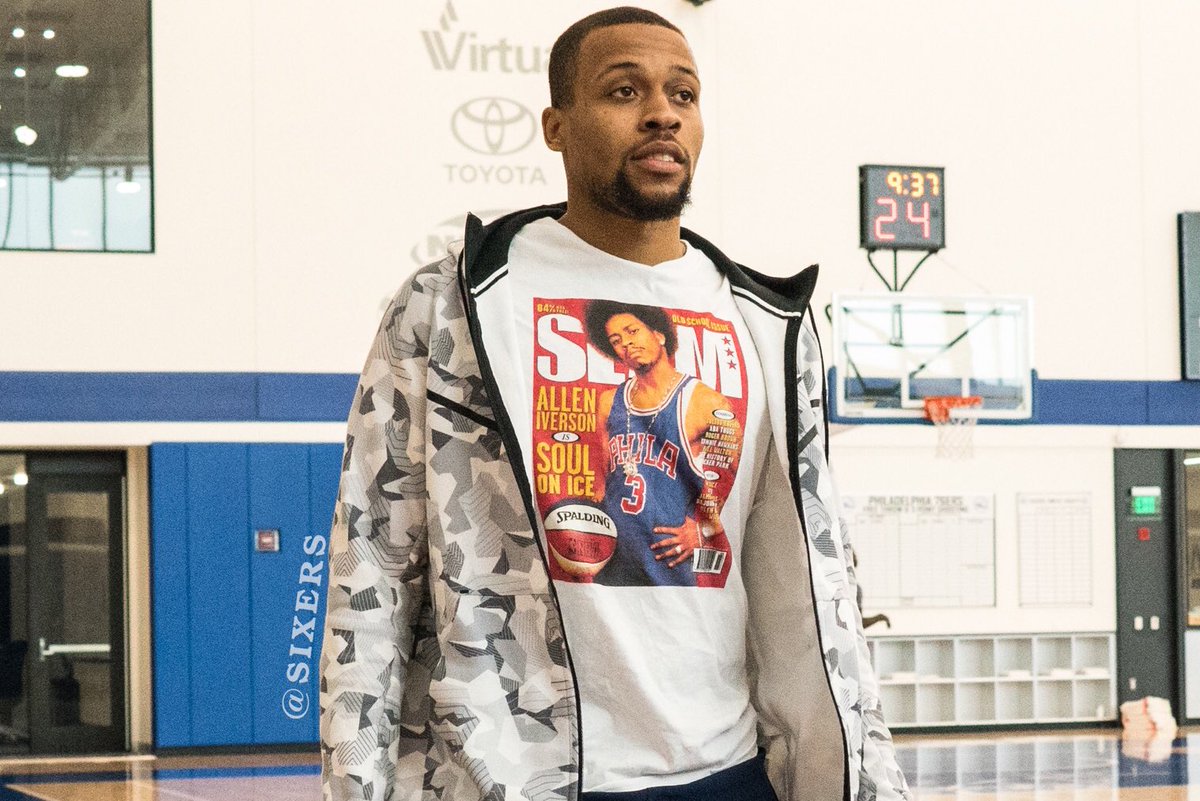 Photo via @sixers[/caption] According to Keith Pompey at philly.com, Isaiah Briscoe is making the most of his limited role on the Sixers' summer league team. Briscoe told Pompey that he's focused on being a good teammate and being ready to play at any moment. Despite the fact that he's only contracted through the summer, Briscoe is shaking things up for Philly. He's averaging 5.7 points a game, and about 8 minutes - he even earned a start last night against Chicago. He's really coming into his own this summer and on a team where Markelle Fultz is the star, that's hard to do. Here's a video recap of his performance against the Lakers the other night from @NJHoopRecruit

[The Inquirer: Isaiah Briscoe excelling in limited role for Sixers]