Calipari checking in on Cam Reddish and Louis King
Article written by: 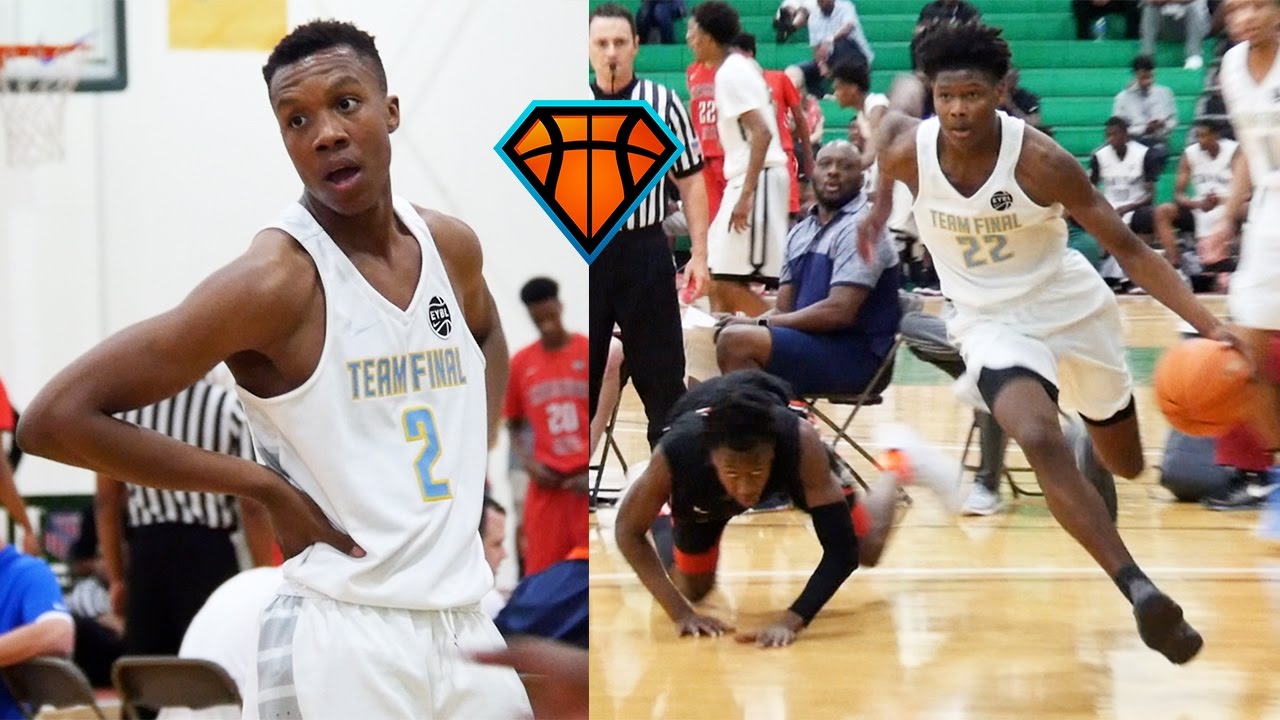 Before heading to Canada to check on Simi Shittu, John Calipari is taking in one more game in Las Vegas. According to Adam Zagoria, Calipari is once again watching Cam Reddish and Louis King at the Las Vegas Fab48 this morning. Cal has been keeping a close eye on the pair after coaching them in the FIBA World Cup, and while Reddish already has an offer from Kentucky, King has yet to land one. Given how well the five-star small forward has played this summer, you have to think it’s only a matter of time. Check out this play from Wednesday:

And Reddish’s highlights from another game in Vegas this week, with Calipari courtside:

If you’re wondering where all the fans are, they’re over at the Cashman Center to see the LaVar Ball show, which has already proved to be a circus this morning. During Big Baller Brand’s game vs. Immanuel Quickley and Team BBC, Ball demanded a female official be replaced after she called a technical on him. You know, just in case you’d forgotten how terrible he is.