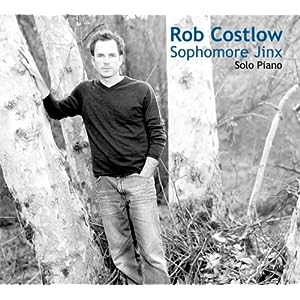 Throughout the off-season, Coach Cal has made sure to set the bar lower than where it was left at the end of the 2009-10 season, telling fans that they should expect the Cats to drop several early games in their second year under him.  Given the incredibly successful season a year ago that saw only three defeats, that's not really surprising.  But, Mark Story says there's a historical precedent for a down second year for UK coaches.  Every UK coach except for Rick Pitino has struggled in his second season in Lexington and it appears that Calipari, who averaged a 7-win improvement in Year 2 at his previous college stops, is set to join the group.  That group also has six NCAA titles, so there's no real shame in that. But, since that's a fairly boring paragraph, let's bring you into the equation.  Help make Sunday a day of fellowship.  What is the mark of a successful season this year?  We're talking regular season wins, post-season results and celebrity appearances in Rupp.  It's like Clue: Big Blue edition.