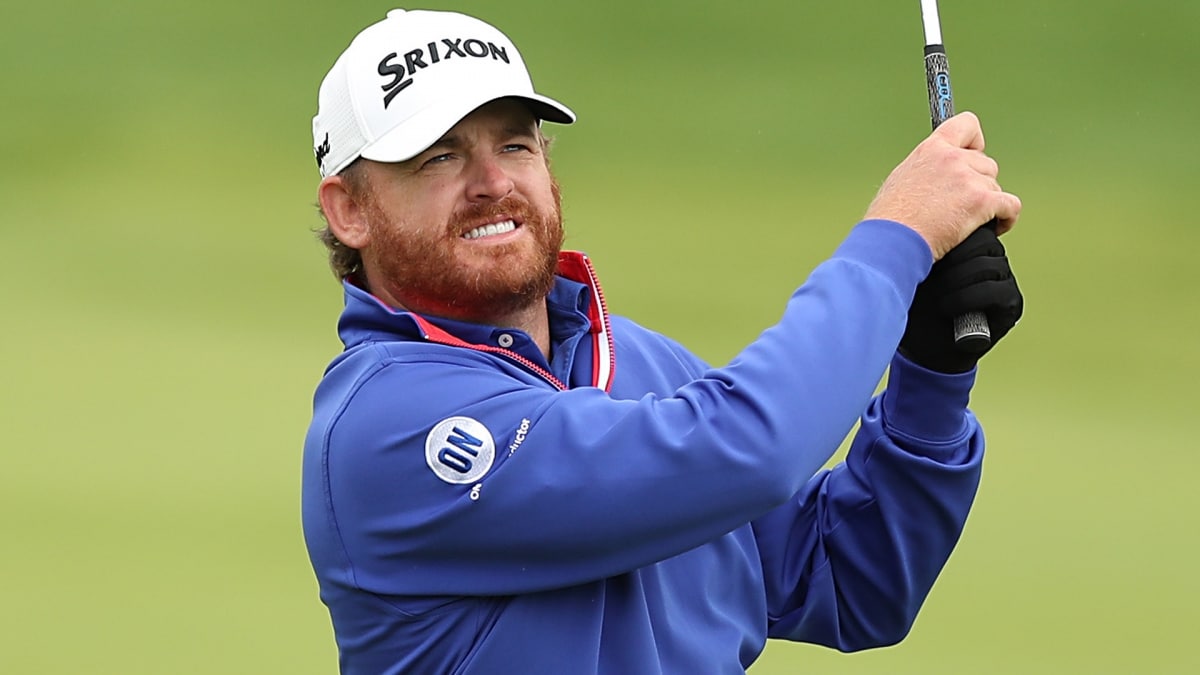 What a weekend for Kentucky. After two days of victories, Campbellsville native J.B. Holmes adds another accomplishment to the growing list: win a PGA Tournament. Holmes just claimed victory at the Genesis Open at the Riveria Country Club in Los Angeles, California. He finished with a (-14). The Genesis win is the 36-year-old's fifth win of his PGA Tour career. Holmes’s first two victories came in 2006 and 2008. In 2011, he had brain surgery to treat a condition called Chiari malformation. But by 2012, he had already rejoined the PGA Tour, and in 2014 he won the Wells Fargo Championship. Sunday night's win in California is his first PGA win since then. As if winning isn't sweet enough, Holmes also hit a hole-in-one Friday afternoon. Not only did Kentucky get the tournament win, but the Commonwealth actually delivered a 1-2 punch. Despite owning the lead at the beginning of the final day of action, Louisville native Justin Thomas came up just short behind Holmes. He finished in second place with a (-13). Here's the final putt to seal the deal for Holmes:

...and THIS was the putt that sealed the deal. pic.twitter.com/s9tARPjXAH

Holmes may be getting criticized online for his slow style of play, but at the end of the day, he's taking home a PGA Tournament victory. Congrats to both Kentucky boys!