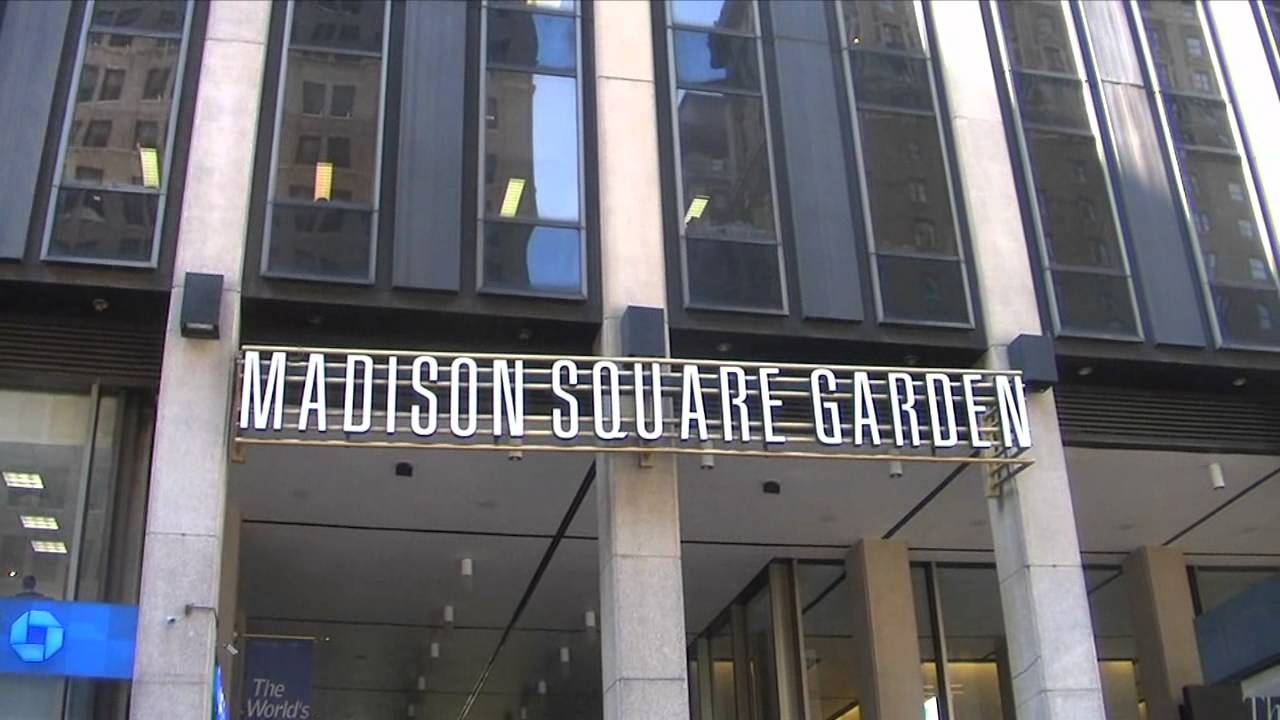 It's time to buy out the Garden for Kentucky's game against Michigan State in the 2016 edition of the Champions Classic. Ticket options are now live on Ticketmaster.com and you're going to want to get in there. We're going to have a blast. Kentucky is scheduled to play in the first game of the double-header before Duke beats Kansas in the nightcap. Stick around for that second one if you want -- if not, I'll put you on the Jack Demsey's postgame party tab. Eight million stories out there in the naked. City it's a pity Michigan State won't make it.