Cheick Diallo's three goggles and other great photos from the Final Four
Article written by: 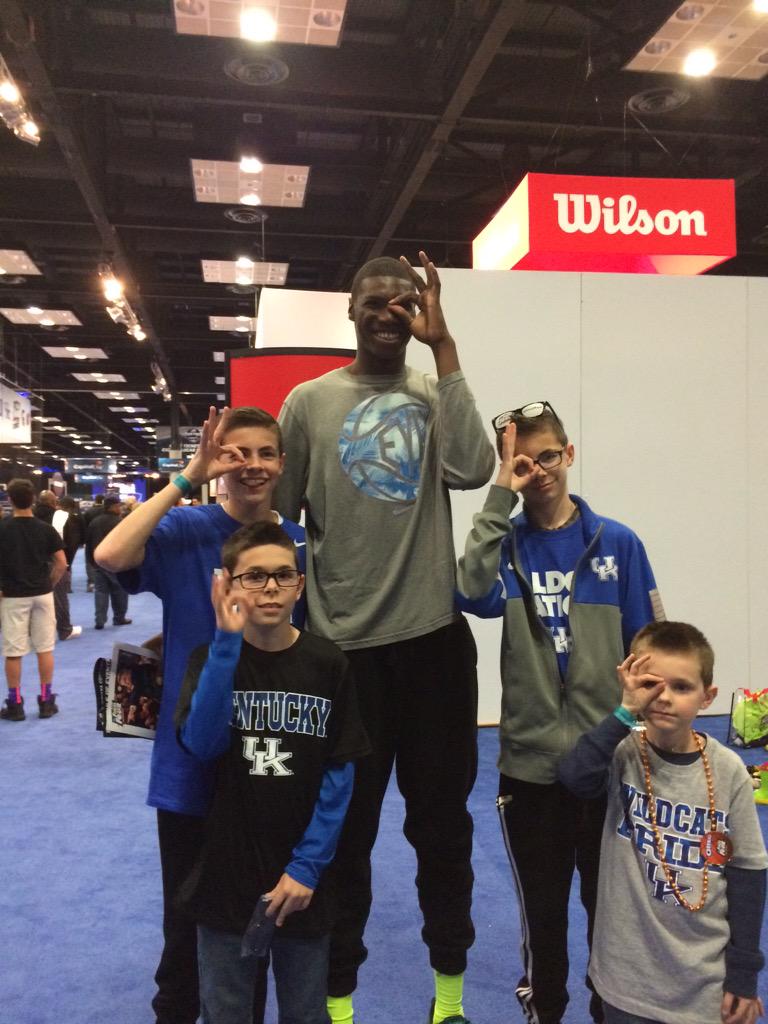 @christinalakes[/caption] Cheick Diallo, MVP of Wednesday night's McDonald's All-American game, is at the Final Four in Indianapolis and these Kentucky fans spotted him at Fan Fest and asked for a photo. Diallo will decide between Kentucky, Kansas, Iowa State, St. John's and Pittsburgh in the coming weeks, once he sees who stays and who goes to the NBA. Here are some other good photos from around Friday at the Final Four...   Ellie is Willie Cauley-Stein's (and popcorn's) No. 1 fan. She came up from northern Kentucky for the day to get a glimpse of her favorite Wildcat in person: 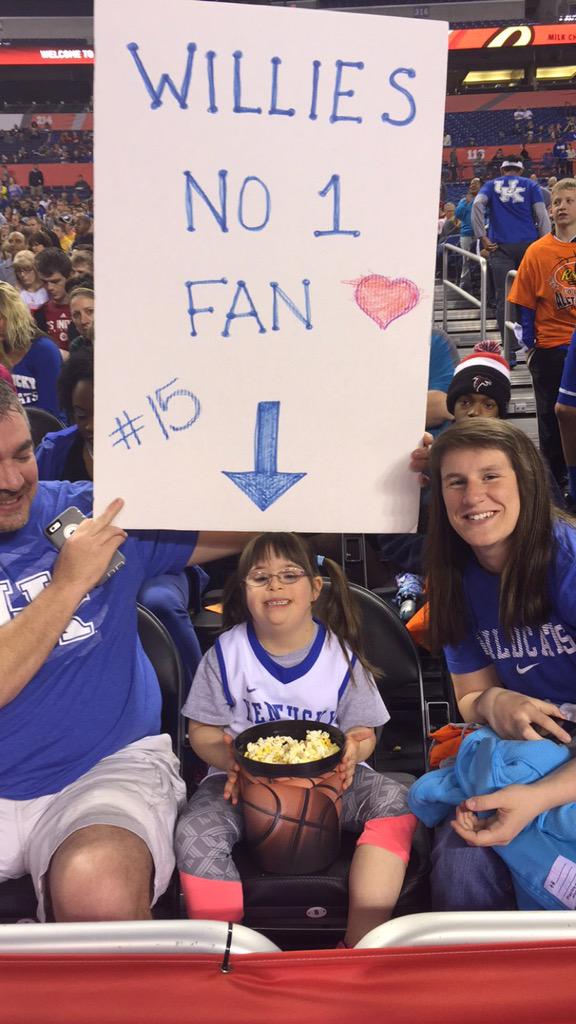 Brianna wants to marry a Harrison. Either one of them will do: [caption id="" align="alignnone" width="456"] 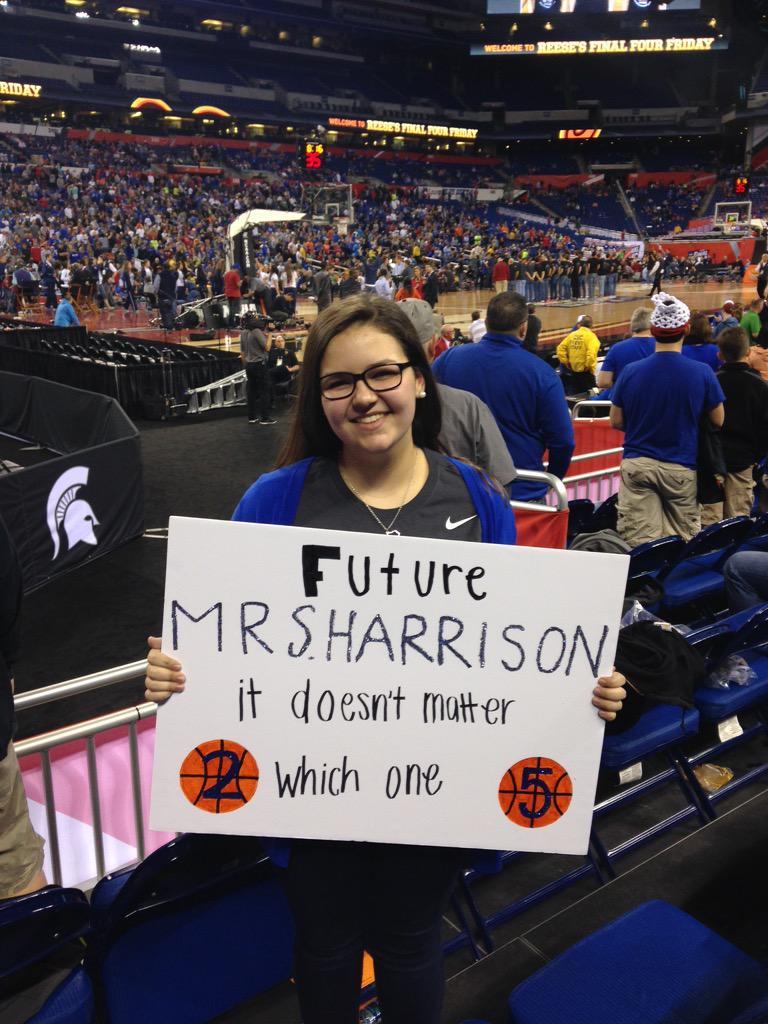 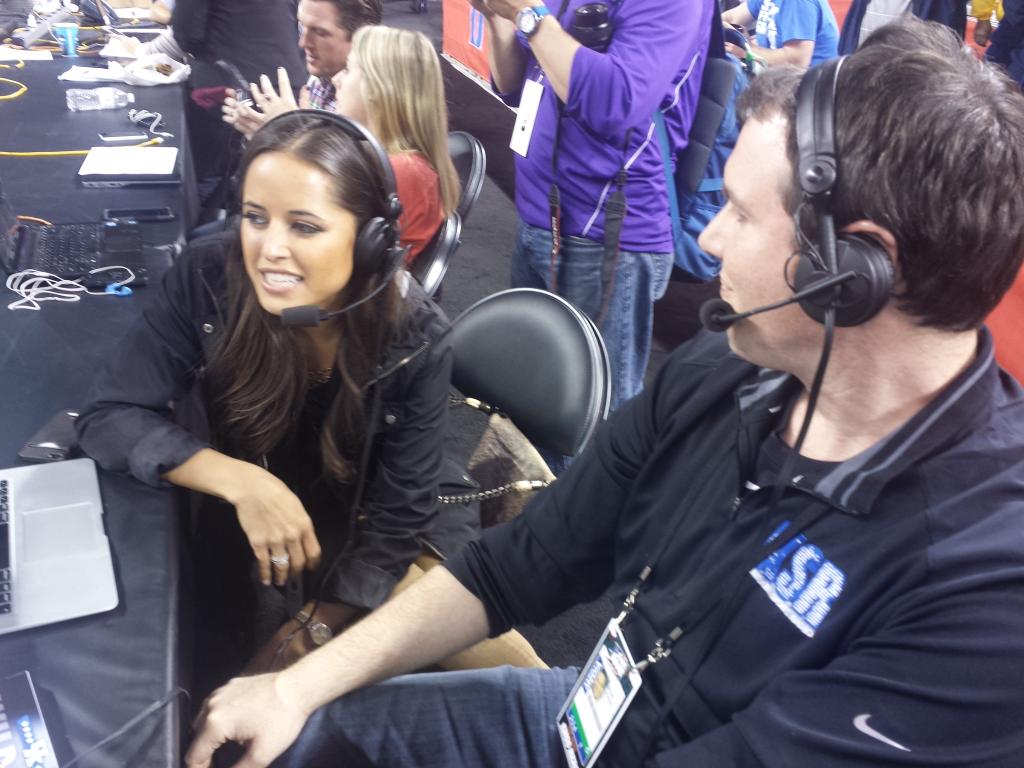 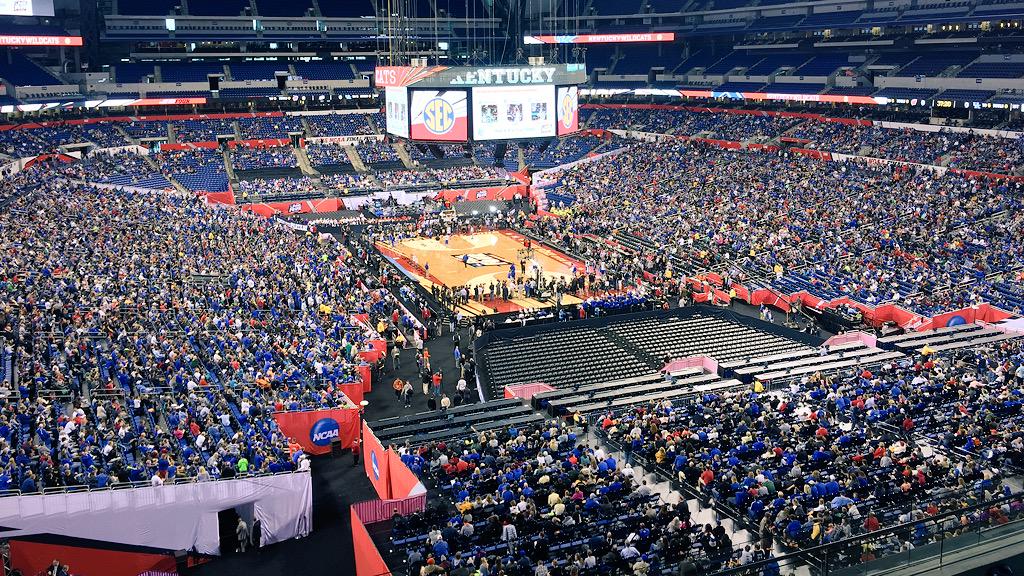