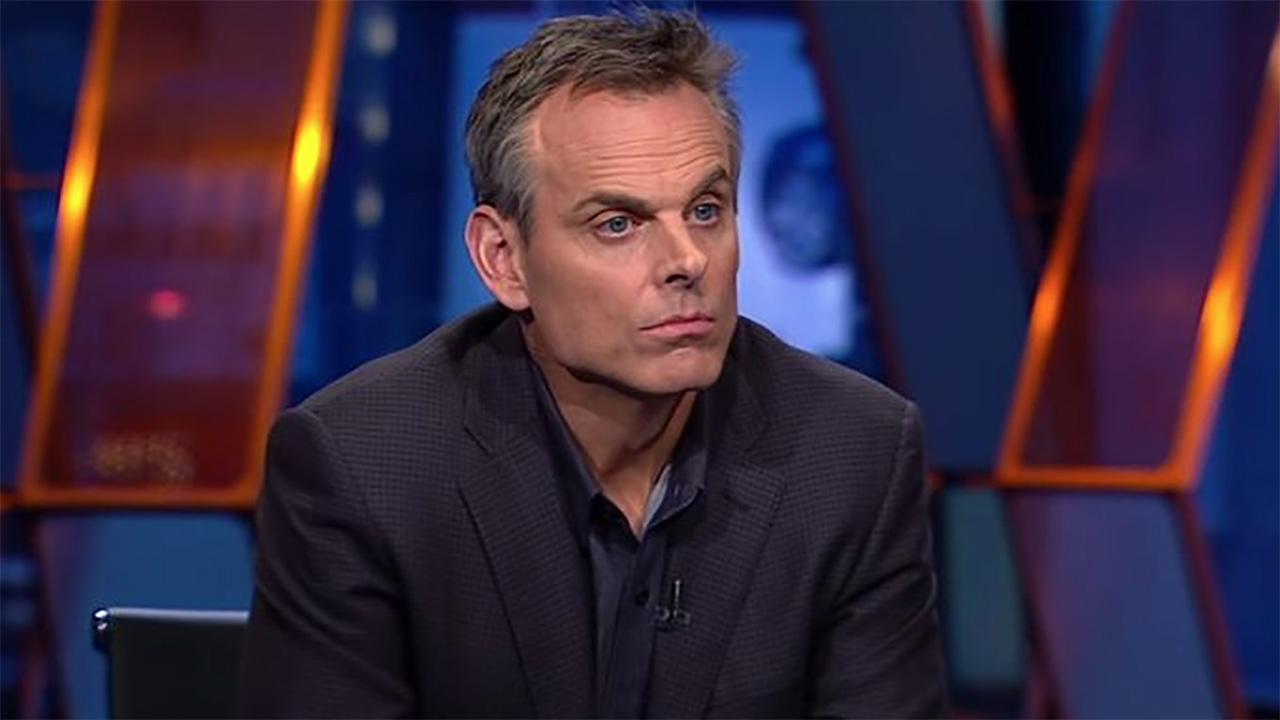 For the life of me I will never understand why anyone would listen to Colin Cowherd's radio show, but, it has a big following and he makes millions and I'm sitting here writing about him today on a sunny Friday afternoon, so good for him. But he's an idiot for the comments he made today when he went all the way in on a scorching hot take, telling his listeners John Calipari's former players in the NBA have been underwhelming. You'll have to hear it to believe it: https://twitter.com/TheHerd/status/832668531380494342 Cowherd uses playoff wins to discredit John Wall and Anthony Davis, without acknowledging the fact they are former No. 1 picks and that No. 1 picks go to the worst team in the league. He also trashed the names of DeMarcus Cousins, Michael Kidd-Gilchrist, Julius Randle, Nerlens Noel, the entire Phoenix Suns roster and many others. "Kentucky guys are mostly immature, uncoachable, underwhelming or, in Anthony Davis' case, spectacularly gifted but I'm still waiting for the first playoff win," he said at one point. WHAT?! Underwhelming?! May I remind Colin Cowherd there are currently seven Wildcats in New Orleans participating in the NBA All-Star weekend. SEVEN. There aren't many schools with seven players in the entire league. Has he not seen the historic numbers Karl-Anthony Towns put up in his rookie season? Or that Devin Booker is only 20 years old and and the fourth youngest player to ever score 4,000 points, behind LeBron James, Kevin Durant and Kobe Bryant? Or that Julius Randle is one of only six players with multiple triple-doubles this season? Or that Eric Bledsoe had a triple-double two days ago? Or that DeMarcus Cousins is widely considered the best center in the NBA? Cowherd can't even believe his own nonsense this time around. He's been hard on John Wall since Day 1, but this is ridiculous. He should be banned from talking about the NBA ever again. Holy shit he's an idiot.