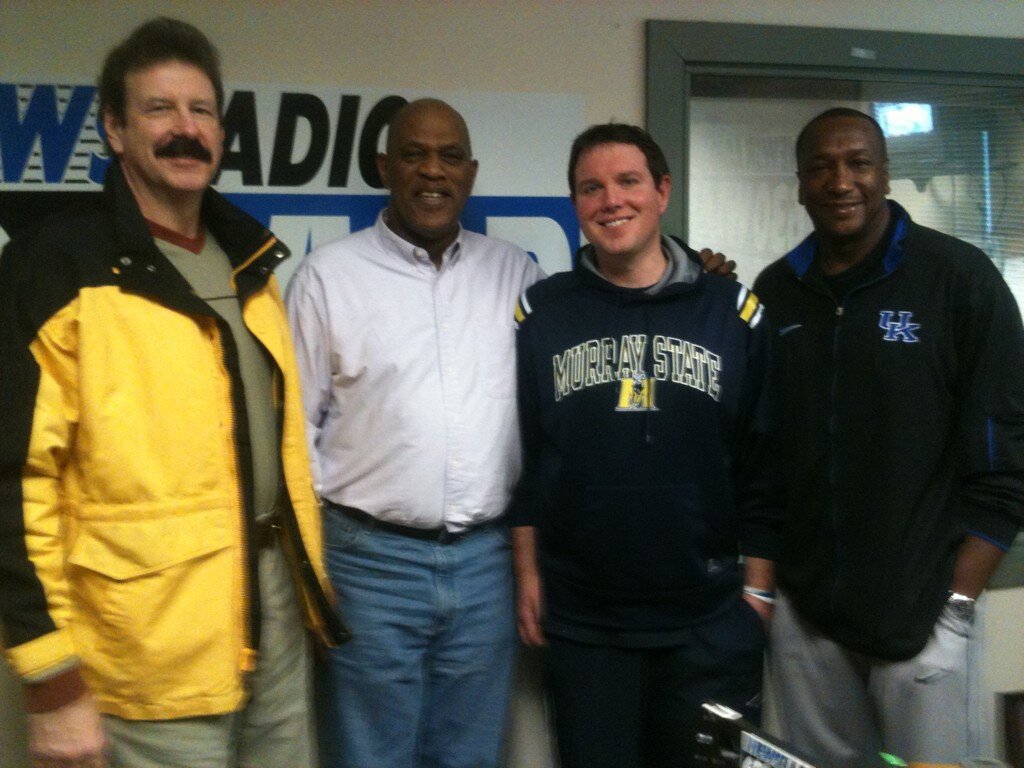 Mike Phillips (left) with James Lee, Matt, and Goose Givens[/caption] Yesterday, we shared the unfortunate news of former Kentucky center Mike Phillips' passing. The details were vague, but according to Jerry Tipton on Twitter this afternoon, Hopkins County Coroner Dennis Mayfield says Phillips died after falling down a flight of stairs at his house and there was no foul play. No one else was home when it happened. Phillips was one of the "Twin Towers" in UK's 1978 National Championship season alongside Rick Robey, and finished his UK career 25th on the program's all-time scoring list. A visitation will be held Thursday from 5-8 p.m. CT at Victory Church in Madisonville, and the funeral service is set for Friday at 11 a.m. CT, also at Victory Church. Our thoughts go out to his family in this difficult time.