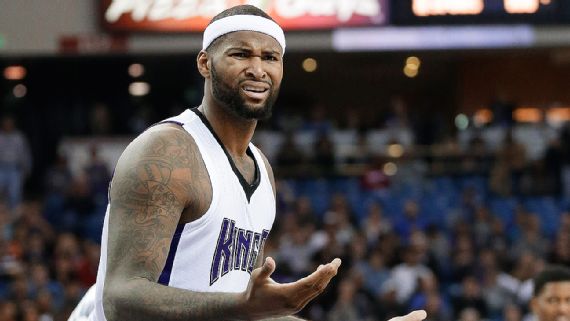 The good people over at Sports Illustrated are counting down the top 100 players in the NBA and, assuming Anthony Davis is inside the top 10, which has yet to be announced, there are nine Wildcats on the list. That's almost 10 percent of the league for those of you keeping score at home. DeMarcus Cousins is the highest ranked so far, coming in at No. 12 in the rankings. John Wall and Karl-Anthony Towns are also top 25 players, ranked No. 17 and 23 respectively. Here's the Cats' rankings:

We'll learn Anthony Davis' ranking when the top 10 players are announced later today or tomorrow, whenever SI.com decides to do so. Go Cats.   *** UPDATE *** The top 10 is out: