Damien Harris is the No. 4 player in high school football, according to Rivals.com 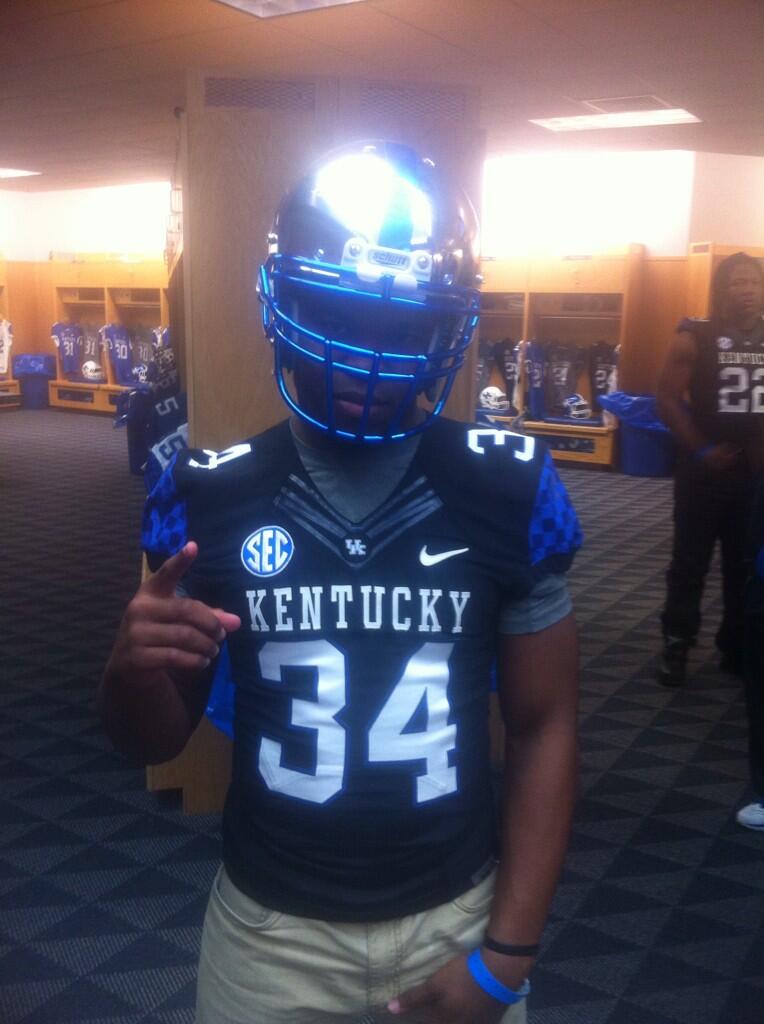 @Damien_D1Harris[/caption] Rivals.com released its Rivals 250 for the 2015 football recruiting class today and Damien Harris finds himself as the highest-ranked Kentucky prospect ever at No. 4 overall. That's not the No. 4 running back. That's No. 4 OVERALL. He is Rivals' fourth-best player in the entire class. Wow. Fellow in-state star and UK commit Eli Brown came in at No. 133, down 23 spots since the last rankings. C.J. Conrad and Luke Heirs are the only two other commits in the top 250 at No. 195 and 247, respectively. Cats.