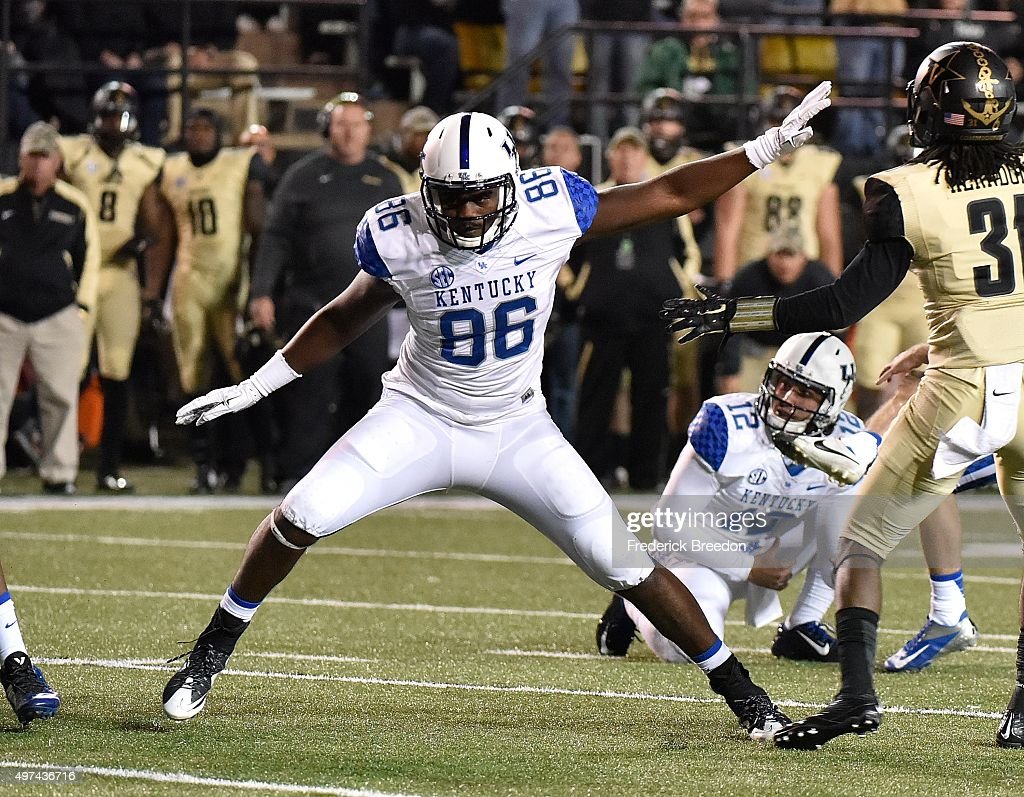 The former Kentucky tight end is heading to the Mid-American Conference. According to a report from Scout.com, Long has transferred to Akron University. The Ohio native picked the Zips over Illinois, Kent State, Miami (Ohio) and Buffalo. Long's decision to leave was not a surprise to many. His playing time would have been very limited behind C.J. Conrad and transfer Greg Hart. Long played in 10 of Kentucky's 12 games last season as a reserve tight end and on special teams. Long would have been a redshirt sophomore this season for the Cats.