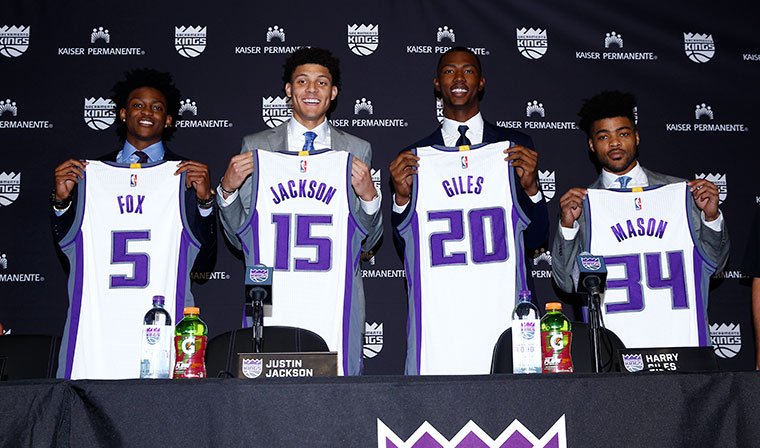 Yesterday afternoon, former Wildcat De'Aaron Fox was introduced as the newest member of the Sacramento Kings, and the Sac-town fanbase couldn't be more excited. You can see the fan reaction at the official Kings draft party when Fox's name was fifth off the board on Thursday night: 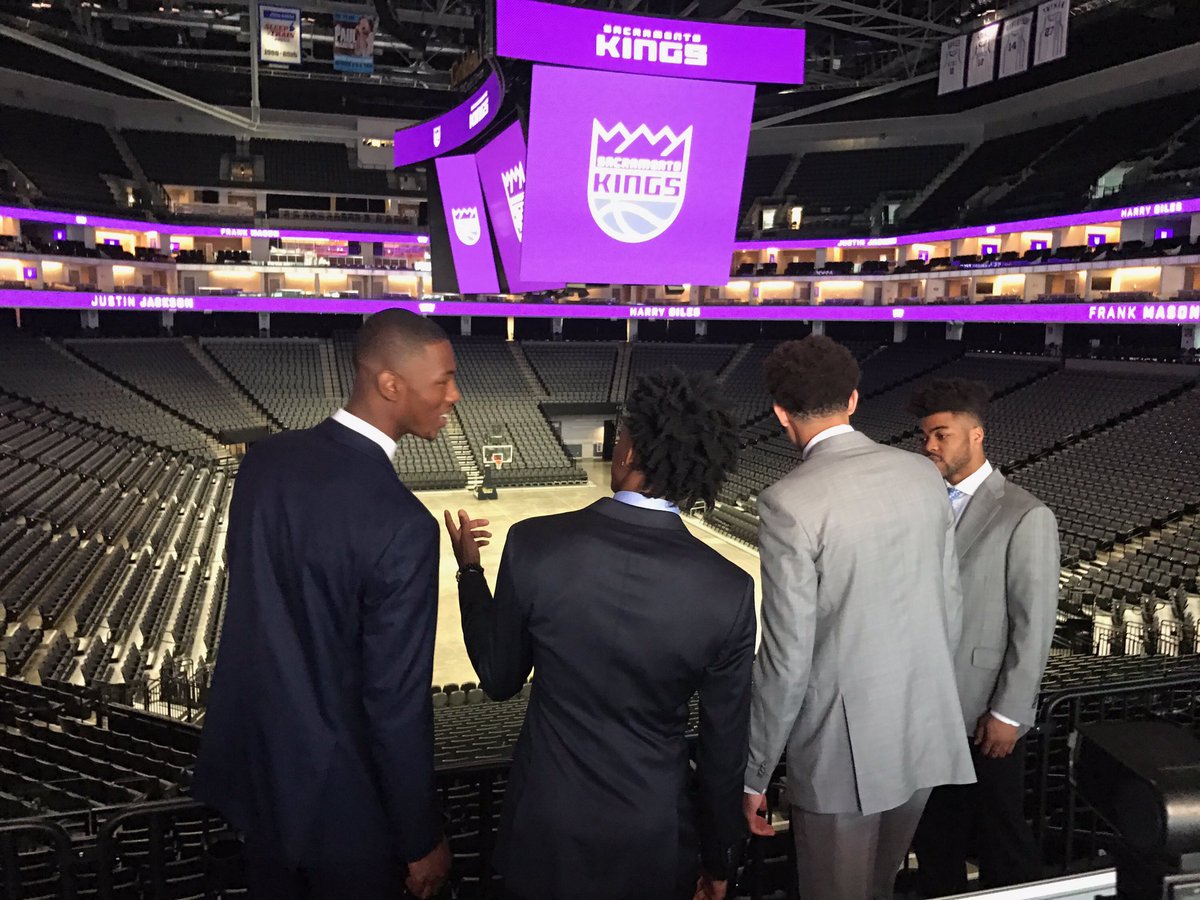 And most importantly, the Kings realize De'Aaron Fox is the future.

De'Aaron Fox: Where the future is ðŸ‘‘ pic.twitter.com/wTUeoOWtGT