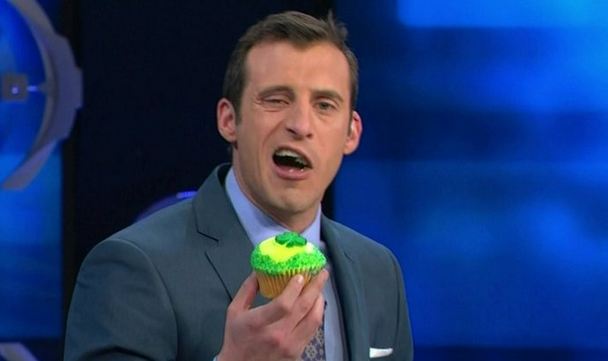 Gottlieb has worked for ESPN and CBS, and he recently agreed to a deal with Fox. He does not have any college coaching experience, but sources told ESPN that athletic director Mike Holder is intrigued by the idea of Gottlieb and his potential.

The Oklahoma State job is now open after Brad Underwood left to become the head coach at Illinois after only one season. Gottlieb is an Oklahoma State alum and has been mentioned for the job in the past. Oddly enough, as Goodman notes, the news comes on the same day that Gottlieb started his new job with FS1. Trading working with Cowherd to being a Power 5 college basketball coach with no experience? Sounds just crazy enough to happen.