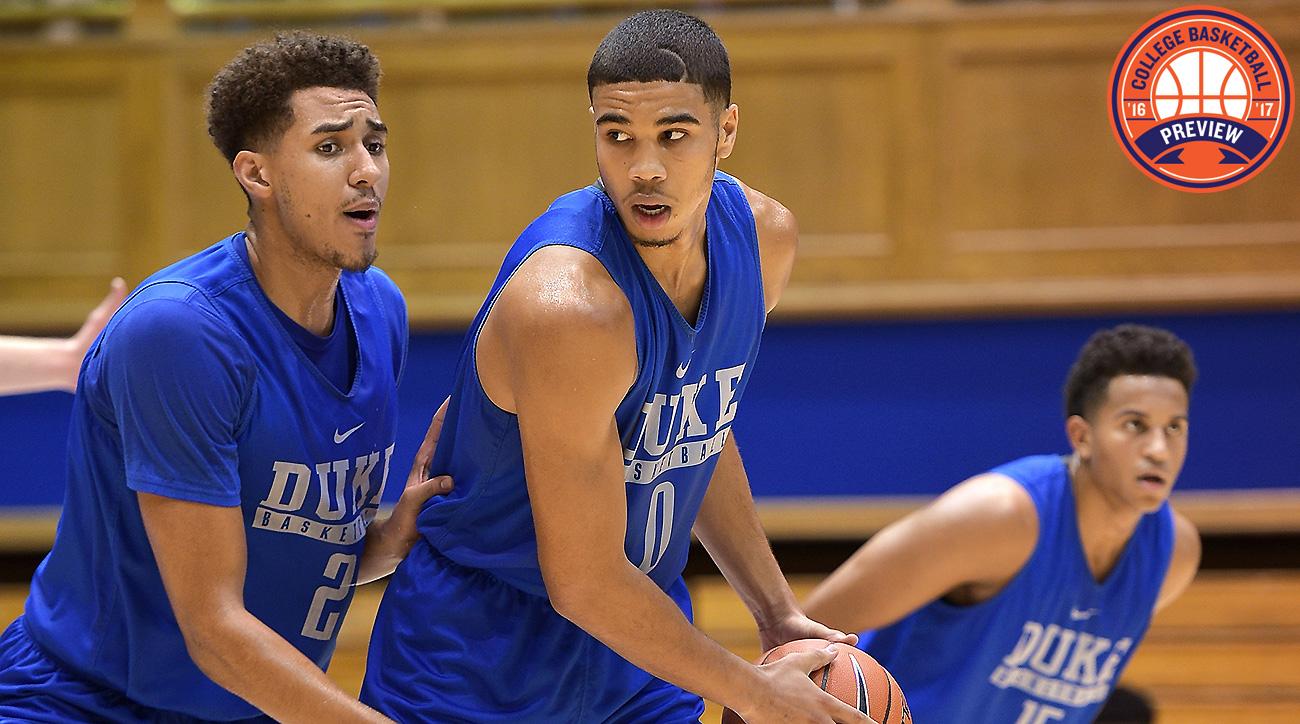 Photo via SI.com[/caption] Duke is holding their first annual Pro Day, but it got off to a rough start. According to ESPN's Seth Greenberg, who was in attendance, star freshman forward Jayson Tatum went down with a foot injury. The extent of the injury isn't known, but Greenberg said it "didn't look good." Earlier this month, fellow star freshman Harry Giles had his left knee scoped and is expected to be out at least the first few weeks of the season (in high school, Giles tore his ACL in both knees). Here's hoping both, who were once Kentucky targets as well, will be okay. Looks like the injuries and expectations are piling up in Durham. Can they handle it?