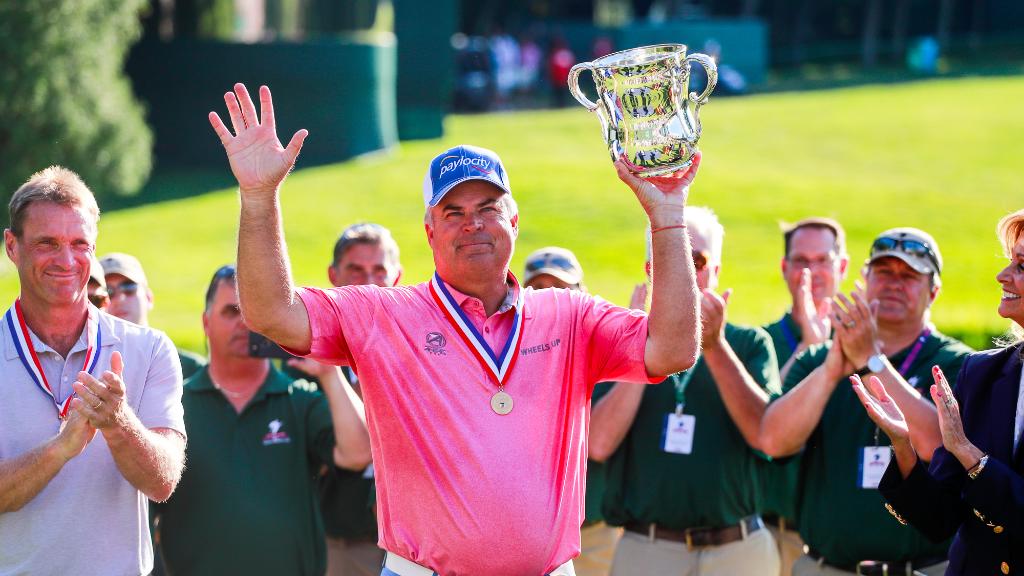 Another day, another victory for Elizabethtown's own Kenny Perry. With a four-day total of 264, a record score for the event, Perry brought home his second US Senior Open title. Check out the final putt to seal the victory:

Perry's victory adds another trophy to his collection, his fourth senior major title of his career. [caption id="" align="alignnone" width="346"] 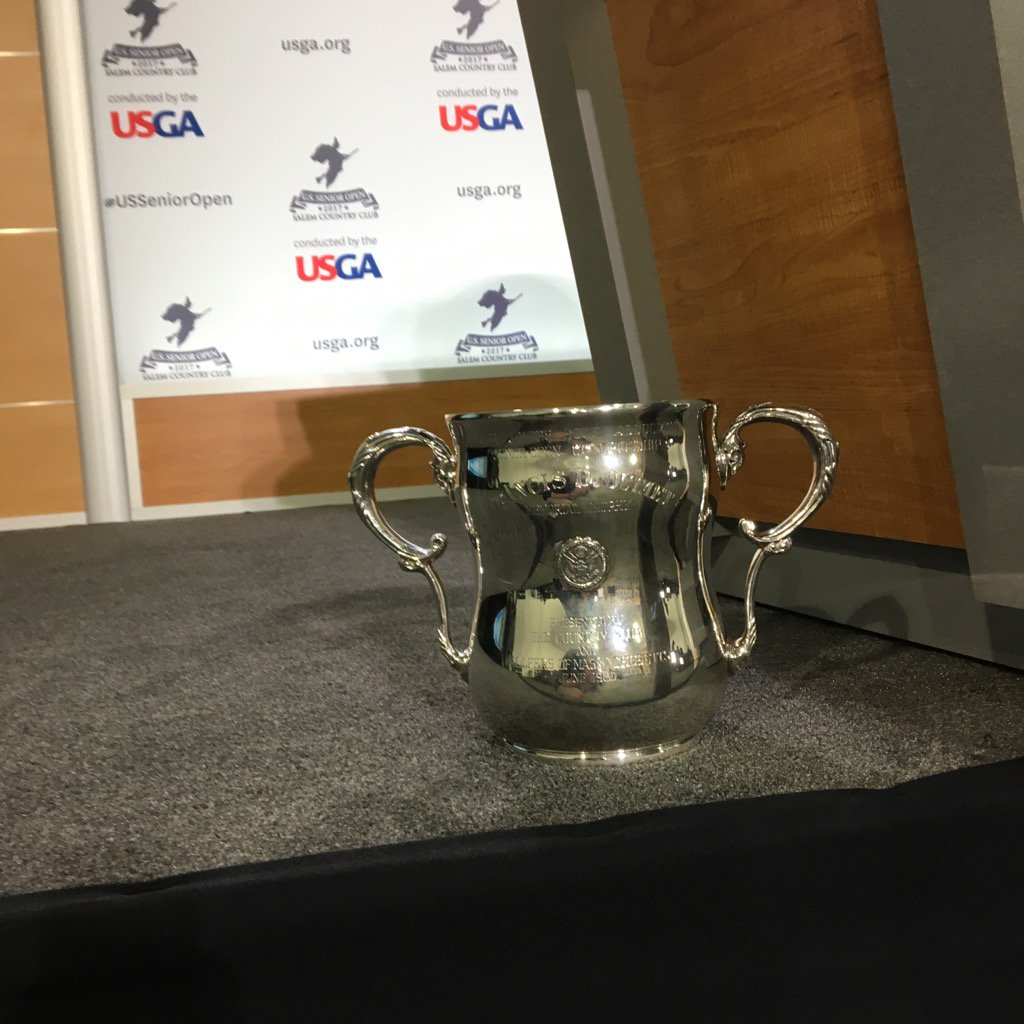 Congratulations to Kenny from all of the BBN!