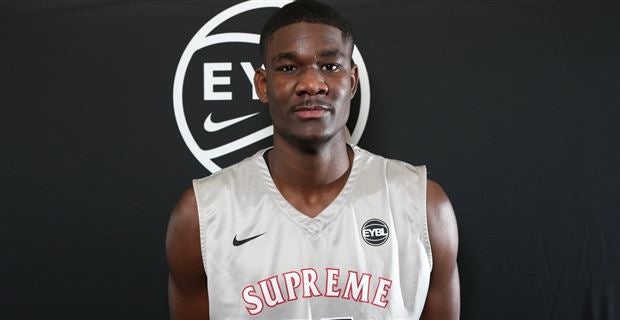 Maybe Kentucky isn't in as good of a position as Evan Daniels believed an hour ago. The Scout.com analyst and the only person to say anything about Ayton's decision is now backtracking on his "smells like Kentucky" tweet. https://twitter.com/EvanDaniels/status/773243486271406080 His senses may have been off, he says: https://twitter.com/EvanDaniels/status/773280134870827008 Daniels also notes that DeAndre Ayton has never taken a visit to Kentucky, which doesn't help John Calipari's chances in landing the top recruit. Get on over to SportsCenter to see Ayton's decision, although it looks like ESPN is going to make us wait for it.