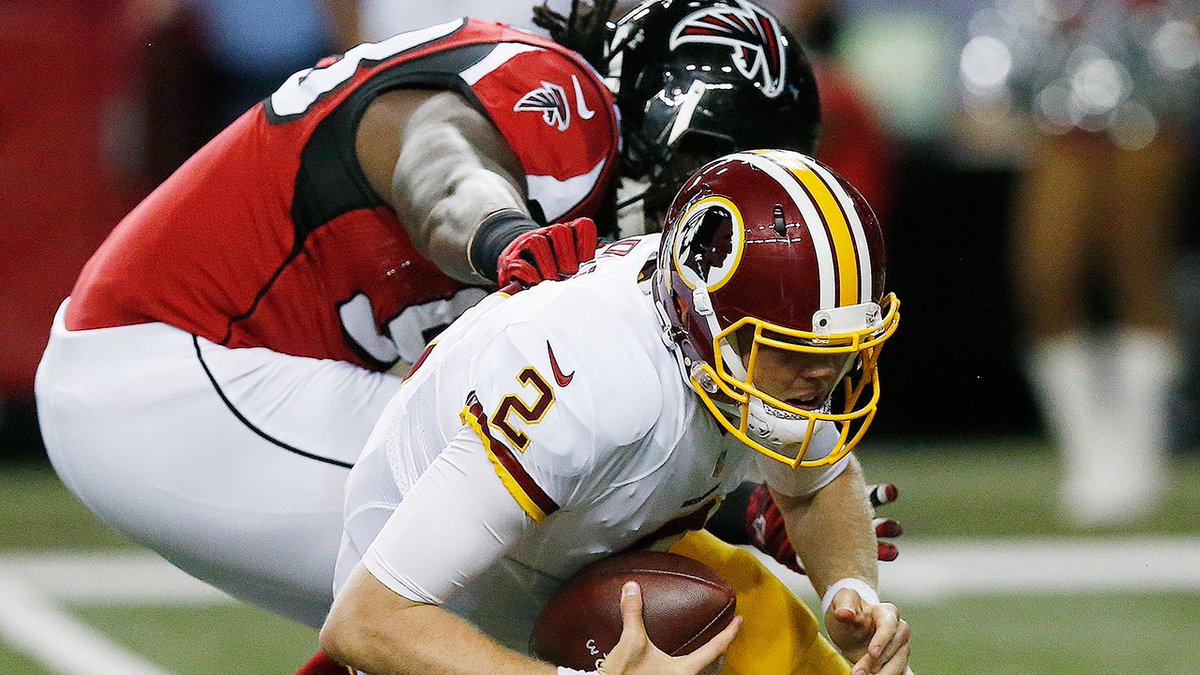 Cory "CJ" Johnson had a big game in his rookie debut for the Atlanta Falcons last night. The former Wildcat, a fan favorite in his two seasons in Lexington, recorded three tackles and the Falcons' first sack of the preseason, in his first play in the game. [video width="1280" height="720" mp4="http://kentuckysportsradio.com/wp-content/uploads/2016/08/160811_bp_atl_johnson_sack_568024_3200k.mp4"][/video] Johnson is battling for a spot on the 53-man roster as an undrafted free agent. When he signed his contract back in May, he said, "I was expecting to get drafted higher than I did because my stats were so good... I play relentless. I really try to make every play. I have that mindset that I'm going to make every play that comes to me, or I'm at least diving on the pile. I had to put it all out there in my senior year."