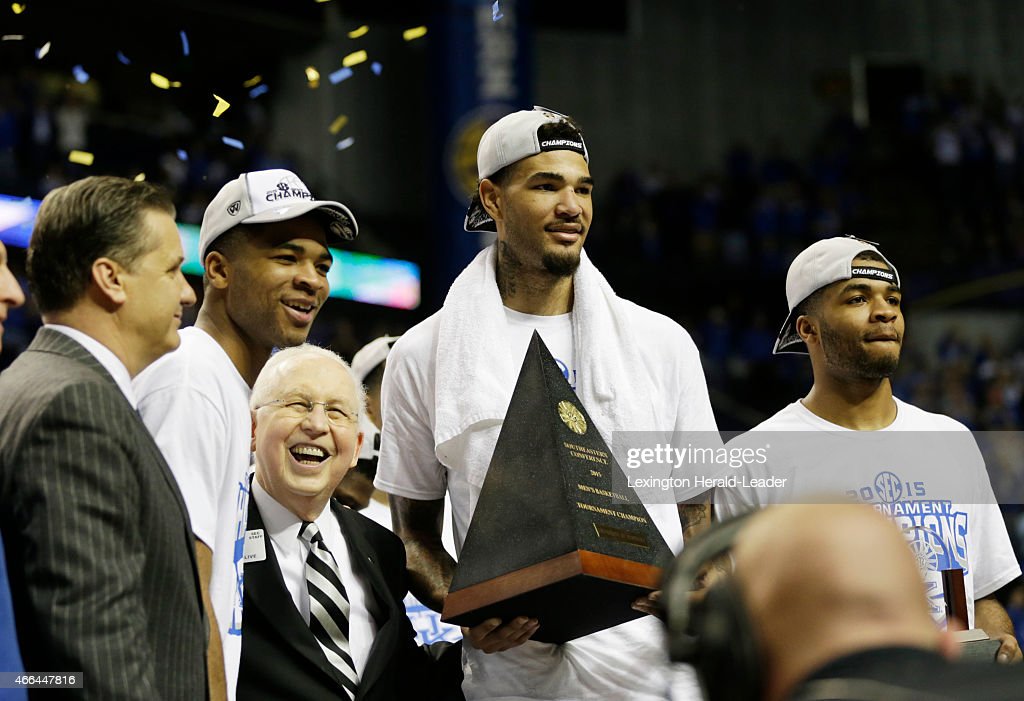 Getty Images[/caption] Former SEC Commissioner Mike Slive is cancer free after being diagnosed with prostate cancer three years ago. Rick Karle, the sports director at WBRC in Birmingham reported the good news through a Facebook post.

"I have great news that former SEC commissioner Mike Slive shared with us as he flew home today from Houston: Following his 6-month check-up at MD Anderson Cancer Center, his doctors have given him the all clear for the time being and told him that no more chemotherapy treatments are in store..."