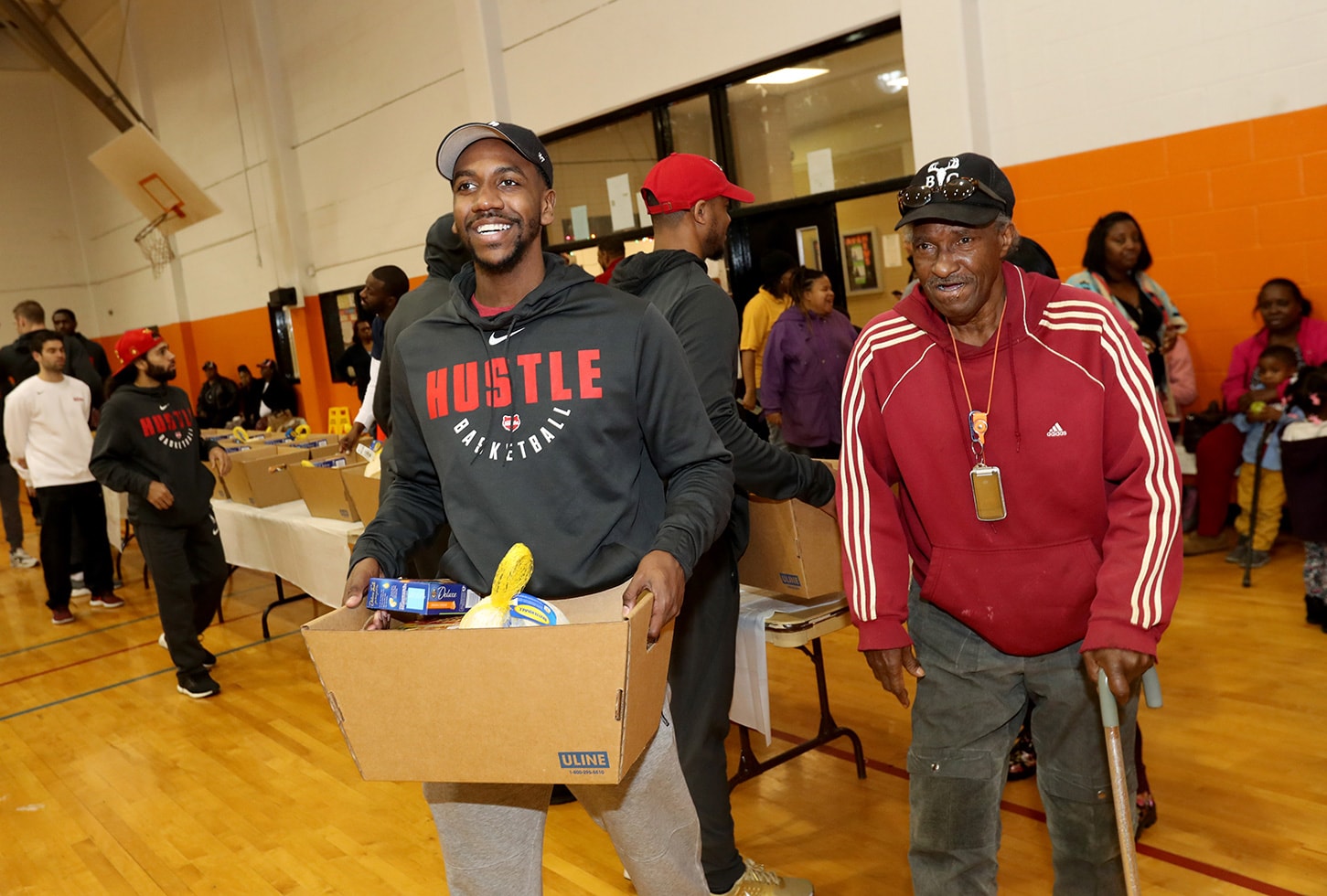 Murphy/NBAE/Getty Images[/caption] Former Kentucky guard Marquis Teague was traveling with his G League team over the holidays when he and a teammate were pulled off an American Airlines flight over a misunderstanding about a blanket. According to The Undefeated, Teague and his Memphis Hustle teammate, Trahson Burrell, were given blankets by two first class passengers as they passed by on their way to their seats on board the Christmas Eve flight. Once they got to their seats in coach with the blankets, the flight attendant accused them of stealing the blankets and an argument ensued.

The flight attendant said he wouldn’t fly unless Teague and Burrell were off the plane after Burrell offered some threatening words. To keep the flight from being delayed, Teague and Burrell were asked to get off the plane. American Airlines ended up putting Teague, Burrell and a Hustle assistant coach on a later flight to Sioux Falls (first class), but they missed a team holiday dinner. [The Undefeated]

Hustle head coach Glynn Cyprien, a former UK assistant under Billy Gillispie, had this to say on Twitter: https://twitter.com/CoachCyprien/status/945016910793592832 Cyprien also retweeted assistant coach Darnell Lazare: https://twitter.com/Dhouse35/status/945018864538177537 An American Airlines spokesman told The Undefeated, "We apologize for what occurred on this flight. We take pride in bringing people together, and we know that on this flight we let some of our customers down. Our team at American, along with Envoy Air, is reviewing what happened and will be reaching out to [the two players and the assistant coach].” It sounds like Teague had a wild Christmas experience. He responded with 11 points and three assists in the Hustle's Christmas Day win over the Sioux Fall Skyforce, once he finally got there. The Undefeated: Flight attendant makes a blanket statement about G League players
END_OF_DOCUMENT_TOKEN_TO_BE_REPLACED