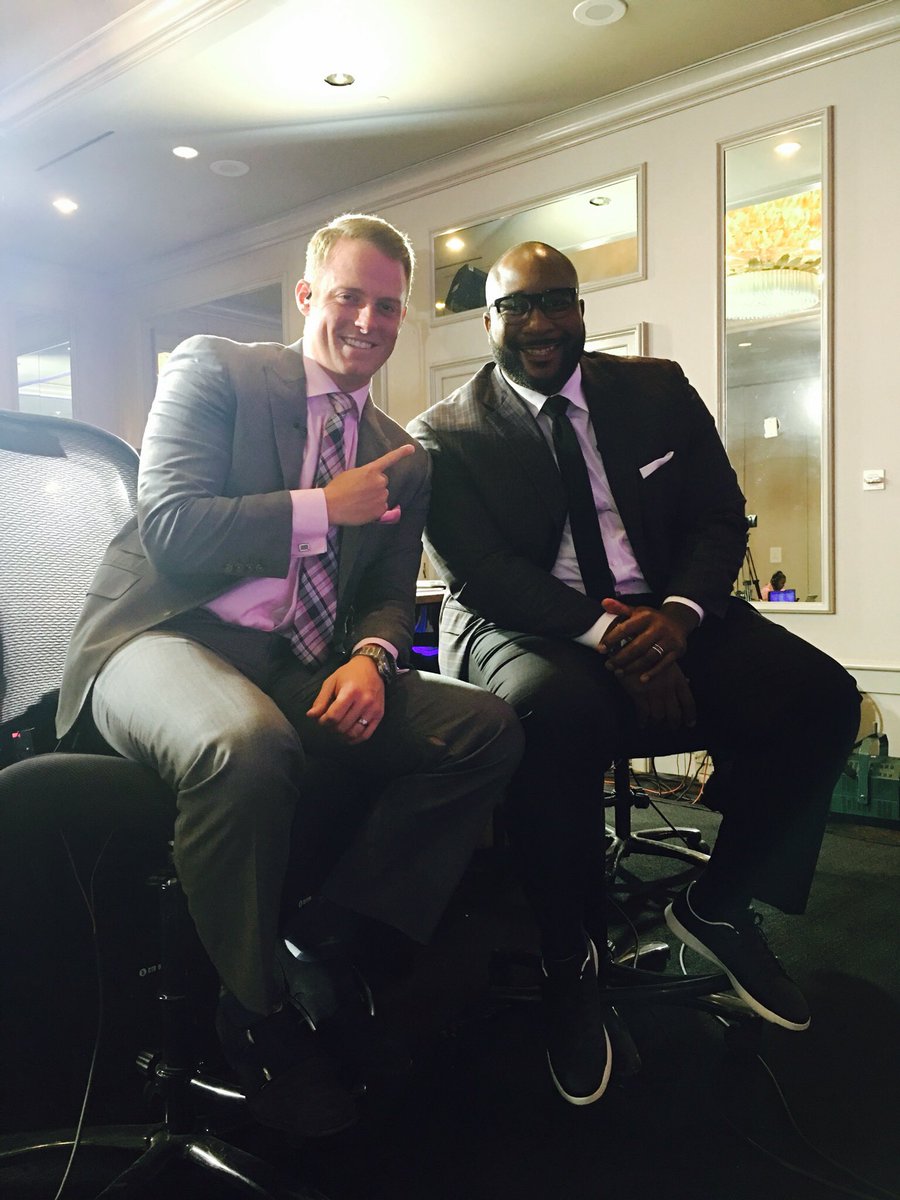 Realignment is Off the Table

Realigning divisions is not technically off the table; it was never there to start.  There's been plenty of speculation that Auburn and Missouri could switch divisions.  Sankey shot that question down quickly.  "It has not been an agenda item." This should be music to the ears of Kentucky fans.  The East has been down for years.  Even though Mizzou went to Atlanta twice after coming from the Big 12, Auburn is six years removed from a National Championship.  Adding Auburn to the East would do nothing but make Kentucky's road to Atlanta more difficult.  Luckily, it will not happen in the near future.

Normally telling you about a new TV show isn't noteworthy, but these guys are awesome.  Greg McElroy and Marcus Spears will host a Monday night hour-long television show on the SEC Network called "Thinking Out Loud," putting a radio style show on TV with two young, talented college football minds.  Add it to your DVR this football season.

Player safety is obviously at the forefront of college football.  The targeting penalty has received most of the attention, but this year Sankey says officials will be keeping a keen eye on blocking below the waist and blindside blocking, a.k.a "crack back blocks."

Over the next two years the conference will do things to change the way recruiting works.  What that means, I do not exactly know, but Florida AD Scott Stricklin, Arkansas AD Jeff Long, Missouri coach Barry Odom, Alabama's Nick Saban, Auburn's Gus Malzahn and Vanderbilt's Derek Mason have will be on a committee to hash it all out.  Can you believe they left out Hugh Freeze?