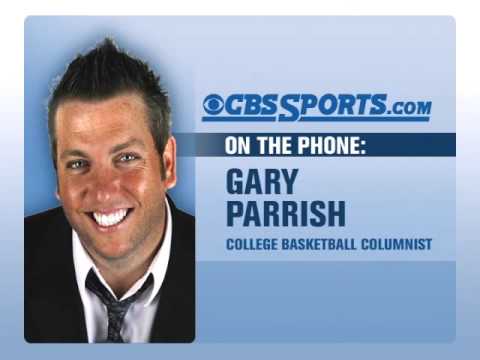 Over at CBSSports.com, a site that's noticably short a few road tripping bloggers these days, our faux-hawked friend offers his take on the Daniell Steele novel being written in Lousville right now.  Among his takes is an opinion on an idea that many people have asked for the past several weeks:  How will this affect Rick Pitino's recruiting?  Well, according to Parrish, it won't affect it as much as another high-profile Kentuckian who seems to be pretty much the only person not involved in this trial at this point.  Mr. Parrish, your thoughts please.

I think we'll all agree, when we look back in 10 years, that Kentucky's John Calipari did more to hurt Rick Pitino's recruiting than Karen Sypher ever dreamed. Sypher is the worst thing to happen to Pitino's personal life, but Calipari is the worst thing to happen to Pitino's career because having to work 80 miles from Coach One-and-Done is damn-near impossible. Calipari is at the bigger program, he has all the momentum, and elite prospects with a desire to get to the NBA quickly -- i.e., the overwhelming majority of elite prospects -- genuinely do want to play for him. Calipari can secure commitments from top prospects early. Or he can lure somebody else's recruits late. Doesn't matter. For proof consider that Calipari will enter his second season at UK with his second straight top-ranked recruiting class, and Pitino simply won't be able to keep up because it doesn't seem like anybody other than maybe Duke, North Carolina and Kansas will be able to keep up. Calipari isn't a big problem to Michigan State's Tom Izzo or UCLA's Ben Howland because they operate in different worlds. Pitino, on the other hand, not only operates in the same world as Calipari, he operates in the same state, point being that the bar for Pitino at Louisville will be set wherever Calipari sets it at Kentucky. And that's a tough gig. I'd be more optimistic if Pitino were coaching at Arizona. Or St. John's. Almost anywhere other than 80 miles from Calipari.

So, basically, once this trial ends and Rick goes back to being Rick.  It probably still isn't going to be as good as it used to be.