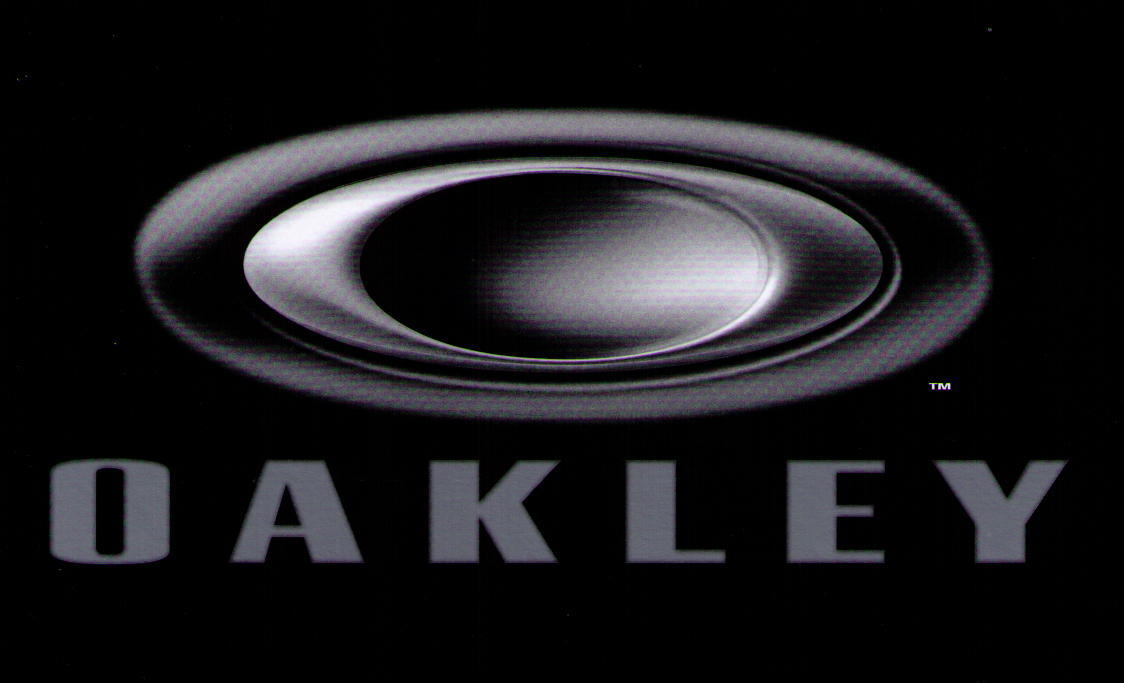 Extra practices, a sexy non-conference opponent, a trip to an exotic location. It's all part of the appeal of a post-season football bowl game. If you're a student athlete, though, it's also about that post-season paycheck that comes in the form of bowl swag. I spoke with a BBVA Compass Bowl official last night and this is what Kentucky and Pittsburgh's football players will receive in exchange for beating themselve up: Oakley Backpack Oakley Watch Oakley Sunglasses Souvenir Football It's a $500 value (like all bowls) and is remarkably similar to what they received last year in Nashville (RCA HD camcorder, Fossil watch, Majestic fleece pullover, New Era hat, Ogio Metro laptop pack). It's also fairly similar to the package for the two teams that will play for the BCS National Championship (gift suite trip, fossil watch, hat and backpack). Moral of the story? The NCAA is extremely fair to all and 6-6 rules.