Ignore the yelling in College Station tonight, it's normal
Article written by: 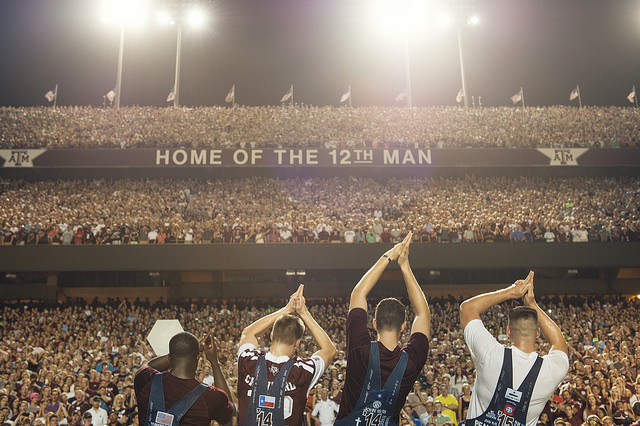