Is Coach Cal evaluating or posing for pictures? 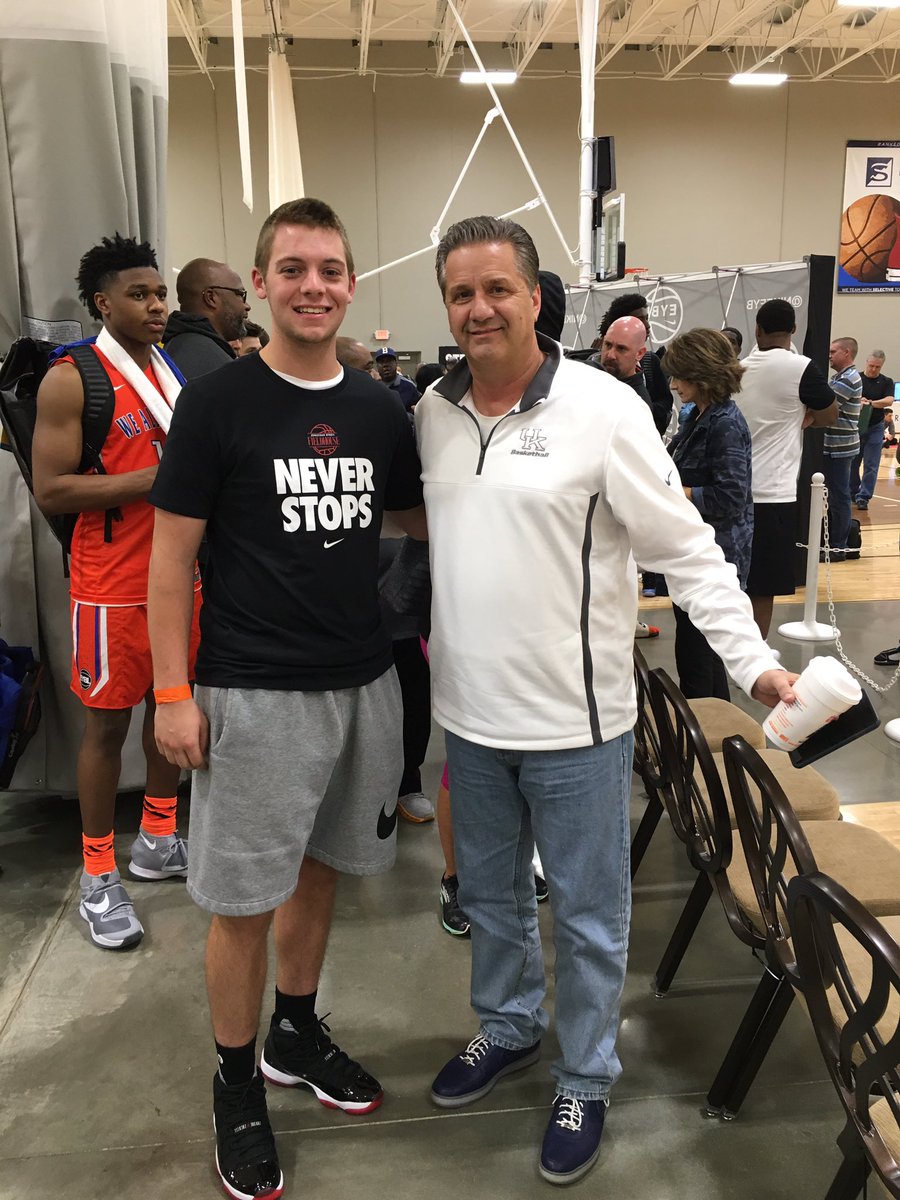 It has been a long first night in Indiana for John Calipari as he has watched several of his top targets in the 2017 class. As expected, he popped in to see glimpses of Kevin Knox, John Petty, Mohamed Bamba, Hamidou Diallo, Trae Young and Michael Porter Jr., and no telling who else. But I'm wondering if he's had time to actually evaluate these recruits when he's having to stop and pose for so many photos. https://twitter.com/coach_williams3/status/723663179583229952 https://twitter.com/ColeHitsThrees/status/723662239664902146 https://twitter.com/KyleTucker_CJ/status/723683697979879425 Rock star.