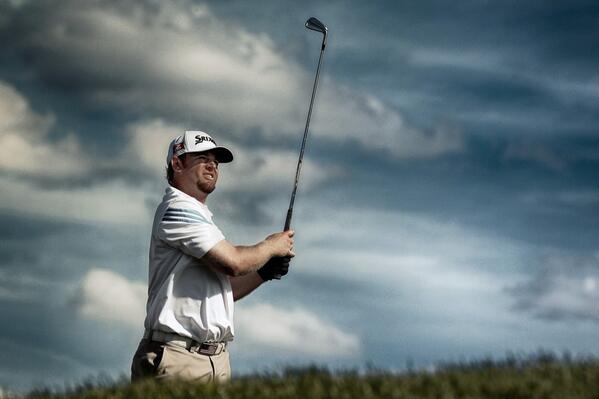 (h/t @JBHolmesgolf)[/caption] Kentucky's very own J.B. Holmes won a three-way playoff today at the Houston open today. Holmes parred the second extra hole to win. Holmes outlasted Johnson Wagner with aa tap-in par after Wagner missed a five-foot par putt. Before that Jordan Spieth was elimiated at the first extra hole. Holmes came from six shots behind in the final round with a brilliant 64 to tie Wagner (69) and Spieth (70) at 16-under-par 272. This makes the fourth PGA Tour victory for Holmes. Holmes had already previously qualified for the Masters, which starts later this week. Way to go! @Sealey_KSR