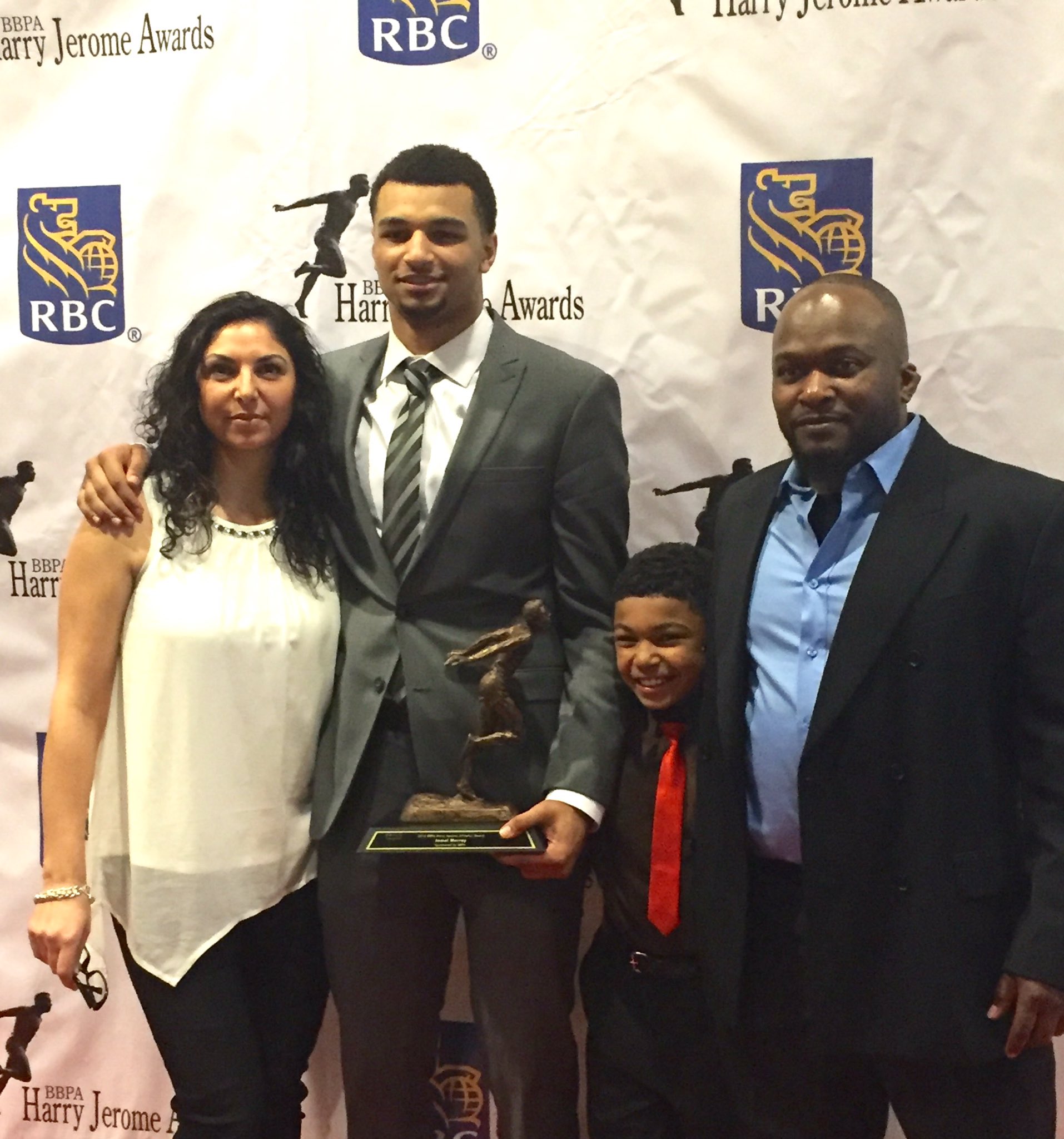 The BBPA’s Harry Jerome Awards is a Canadian national event that recognizes and honors excellence in African-Canadian achievement. The awards are named after Harry Jerome, a premiere Canadian track & field athlete, who won a bronze medal in the 100-meter dash during the 1964 Tokyo Olympics.