Jamal Murray has his sights set on the No. 1 spot in the draft 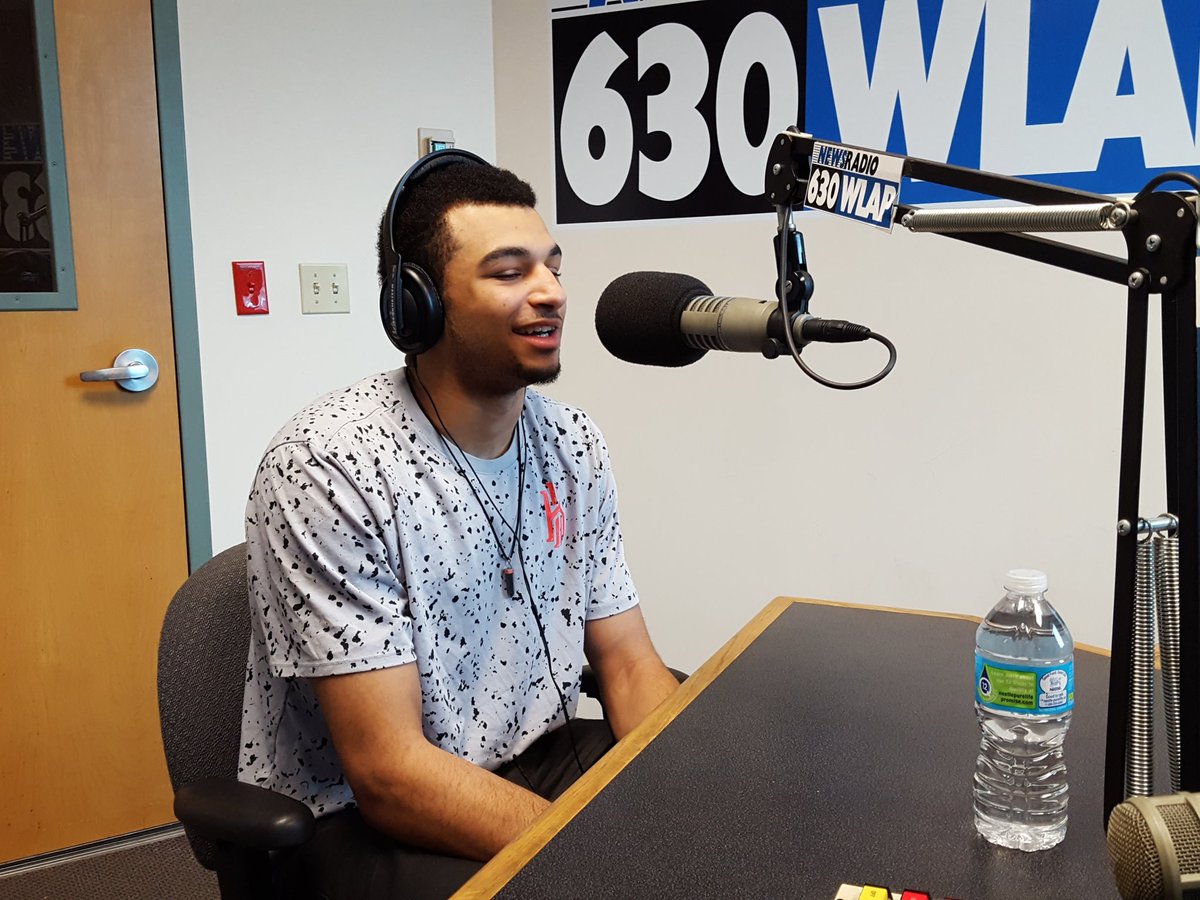 Jamal Murray is in a group of prospects fighting for the No. 3 spot in this summer's NBA draft, behind the presumed top-two picks in Ben Simmons and Brandon Ingram. His toughest competition is likely Buddy Hield, as they are considered to be the two best shooters in the entire draft. He also Dragan Bender, the Croatian center, in his way; as well as a few others. But Murray isn't sweating any of those guys because he has his eyes set higher than settling for that third pick. Forget all about Hield, Bender, Ellenson, Dunn or anyone else in the top-10 range; Murray wants to go first overall. "I want to be the No. 1 pick," he told KSR. "I'm not even thinking about them. I'm a big competitor. I want to win in every type of way. Even with my dad, we'll be walking and I'll say 'I'll beat you to the door' for no reason." When asked if he thinks he should be the No. 1 pick, Murray dodged the question by asking Matt, "Do you think I should be the No. 1 overall pick?" It's tough to put him ahead of Simmons and Ingram, but you have to love his attitude.