Jarred Vanderbilt will take an Official Visit to UK this Weekend
Aritcle written by: 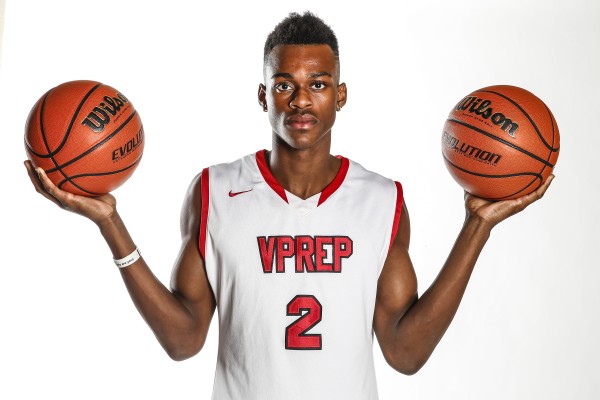 Vype[/caption] A week after visiting North Carolina for a "Late Night with Roy" (a.k.a. a poor man's Big Blue Madness), Jarred Vanderbilt announced on Twitter he will take an official visit to Kentucky this weekend. The athletic small forward is a Top 20 player in the class of 2017.  The Texas native is being heavily pursued by Texas and TCU, and Kansas is also in the mix. Vanderbilt is no stranger to the Commonwealth of Kentucky.  His prep school played in the state four times last season, taking unofficial visits to UK's campus on numerous occasions. Check out these impressive highlights from the lengthy, athletic small forward. https://www.youtube.com/watch?v=JdYzi1CL9ps w