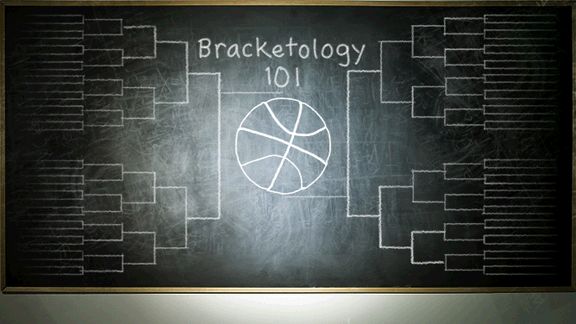 We learned earlier this week from Matt's escapades at the Mock Selection event that Kentucky was going to have its work cut out in order to make the 68 team field. Joe Lunardi's latest bracketology update, which occured late last night, doesn't prove to be any more favorable for Kentucky's chances. "It will be the 0-1 Cats that will be evaluated by the NCAA Selection Committee, not the 17-7 version," stated Lunardi on Kentucky post-Nerlels Noel. I'm not sure it matters which version you choose to evaluate. The pre-Nerlens Noel injury Cats were either barely in, or barely out depending on who you asked. The post-Nerlens Noel Cats tanked the first opportunity to prove themselves as worthy of inclusion in the field. As of this moment, Joe Lunardi has Kentucky as one of his "First Four Out." Kentucky is joined on that list by Temple, Indiana State and Maryland. The "Last Four In" at the moment are Virginia, Arizona State, Villanova and California.