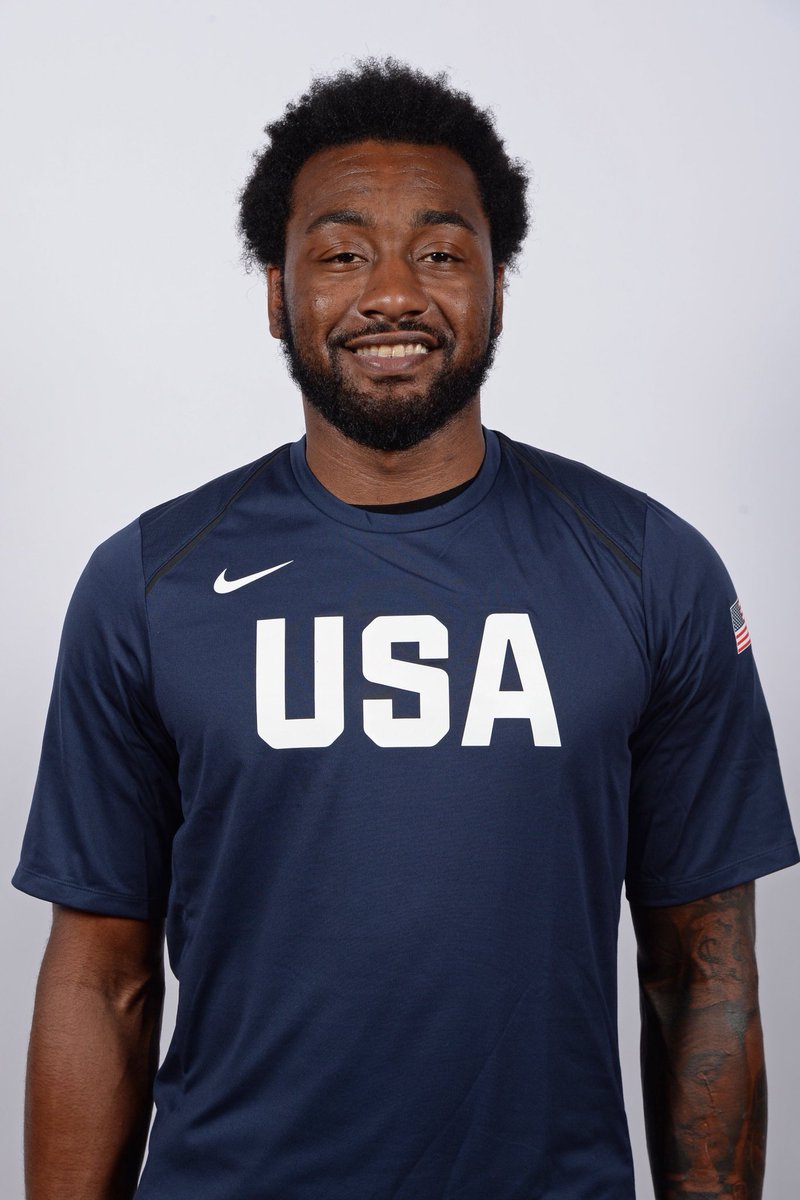 @WashWizards[/caption] John Wall is today's #NBATwitter sensation.  The picture drew so much heat, the Washington Wizards deleted the Tweet after 30 minutes. Between the crazy hair, the unkept beard and tired eyes, the former Kentucky point guard has seen better days.  You can't blame him.  This is what happens when you host a Team USA minicamp in Las Vegas. Wall is not alone.  Boogie couldn't open his eyes for the camera. [caption id="" align="alignnone" width="800"] 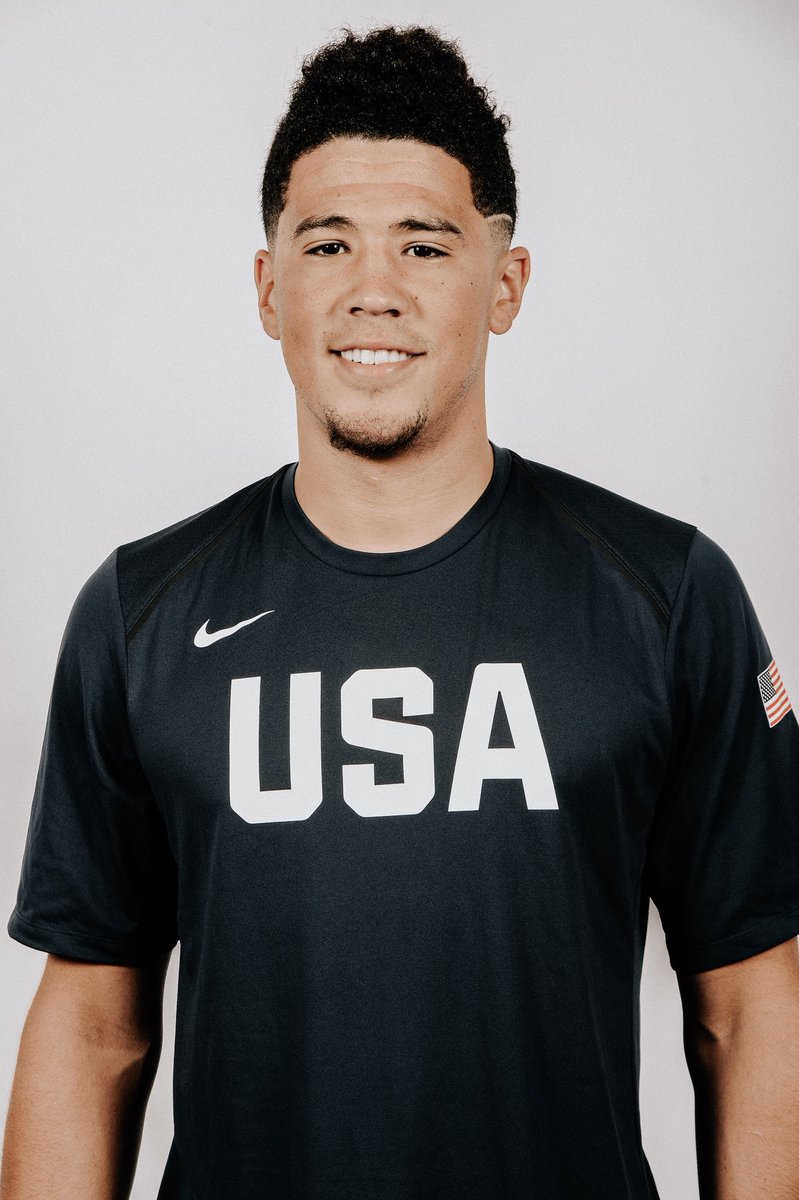