Campus Community, I am deeply saddened to let you know that a member of our University of Kentucky family was tragically killed in a shooting incident early this morning. Jonathan Krueger, a 22-year-old junior in the College of Communication and Information, was killed while walking home in the area of Maxwell Street and Transylvania Park.  Lexington Police are questioning one person of interest in relation to the incident, and the investigation is on-going. We extend our deepest sympathies to Jonathan’s family, friends, faculty members, and fellow students. We have reached out to his family to let them know that we are here to assist them in any way we can at this incomprehensible moment. For those understandably shaken by this tragedy, do not try to bear the burden of grief alone. Reach out to your family and friends and members of our UK family for comfort and support. Do not hesitate to contact the University of Kentucky Counseling Center at 859-257-8701 and ask for the day-time on-call staff member. Although this tragedy occurred off campus, it is a stark reminder that all members of our campus community should at all times be vigilant about their safety, and the safety of others. We are each other’s keeper. It is also in a moment like this that we are reminded of how fragile and precious life is. Let us all keep Jonathan’s family, loved ones and friends in our thoughts and prayers. Eli Capilouto

I didn't know Jonathan Krueger. I can't speak, as others have, to the great content of his character and the great life he was leading. But anytime you see such a young life cut so short by a senseless crime there aren't enough words to convey the sympathy. Maxwell and Transylvania park is a place where many of us have walked ourselves or at least have known people on the same path.

prayers go out to the Krueger family. Jon was one of the best people I've ever met and he truly will be missed. we love you Jon ðŸ’™ RIP – Madeline (@maddiekaser) April 17, 2015 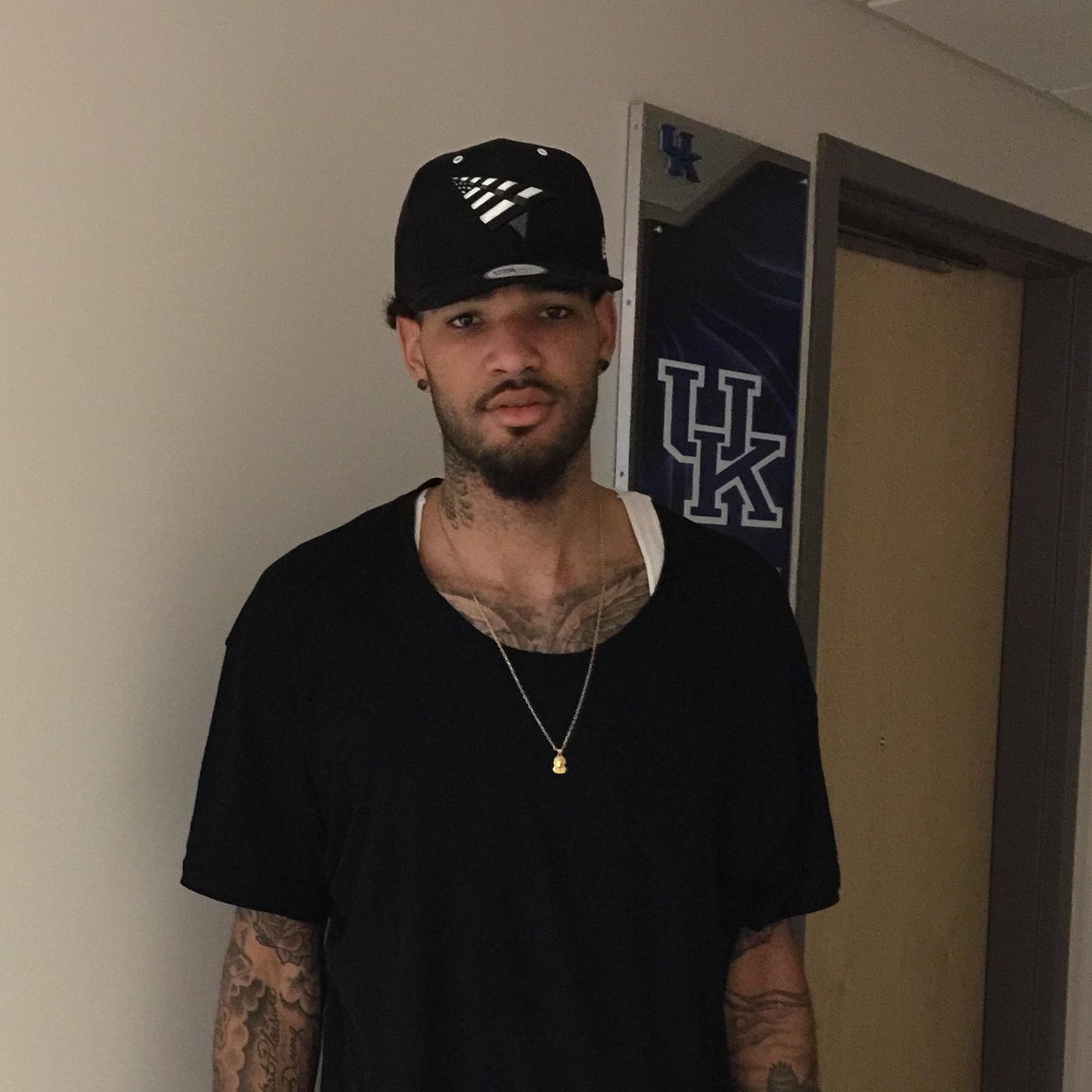 @RocNAtion[/caption] What do Kevin Durant, Robinson Cano, Ndamukong Suh, Dez Bryant, James Young, Victor Cruz, and now Willie Cauley-Stein have in common? They are all member's of Jay Z's management company Roc Nation Sports. Willie announced  he'd signed with the group today and then launched his upcoming signing tour. As one of the most beloved Cats in a long time you better go ahead and get in line now if you want to get his Herbie Hancock.

Via USAToday[/caption] With time running out on Calipari to make some moves on the 2015 class, coach made a trip to North Carolina to visit Brandon Ingram. Ingram hosted coaches from Kentucky and Duke today for in-home visits. This is the first day of six for Coach Cal to be on the road recruiting and it shows a lot he made Ingram his first priority. The battle is on to pull him from the Tarheel state.

Keep scrolling down for a complete recap. Here are some highlights. Cheick Diallo: MVP. 26 points, 11 rebounds. Isaiah Briscoe: 22 points, 6 rebounds, 5 assists. Skal Labissiere: 11 points, 12 rebounds For those of you worried about Skal Labissiere’s eligibility, his recent comments to the Courier-Journal are comforting. Labissiere told Kyle Tucker, “I’ll be able to play right away… The NCAA is going to clear me and I’ll be able to play right away.” So there ya go, Cats fans. Skal Labissiere will be eligible to play next season, according to Skal Labissiere. You can put those worries to bed and move on to other things, like counting down the days till Big Blue Madness. Charles Matthews: 3 points came on this nice and-1. Malik Newman: 8 points

11:30 am John Wall and the Wizards @ Patrick Patterson, Chuck Hayes and Toronto 2:30 pm Anthony Davis and the Pelican head west to Golden State 6:00 pm Nazr Mohammed's Bulls host the Bucks 8:30 pm Rondo and the Mavs travel down to Houston to face Terrence Jones and the Rockets. Going to be a fun Big Blue Saturday.   I'll see you there. Go Cats.