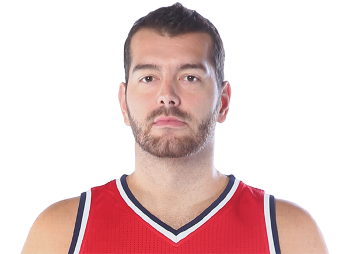 If Josh Harrellson ends up in Europe this upcoming season, which is very likely, he can blame it on the NBA's collective bargaining agreement. As CapitalNewYork.com points out, the CBA is good for the NBA's superstars but it's heavy on the other guys, specifically Jorts. The Knicks would probably like to re-sign Jorts now that he has been waived by the Rockets, but the franchise is prohibited from signing him again until a year after the trade. And since the Rockets held on to him for so long, most teams have already filled any spot that could've been used to add him. Read all about here.