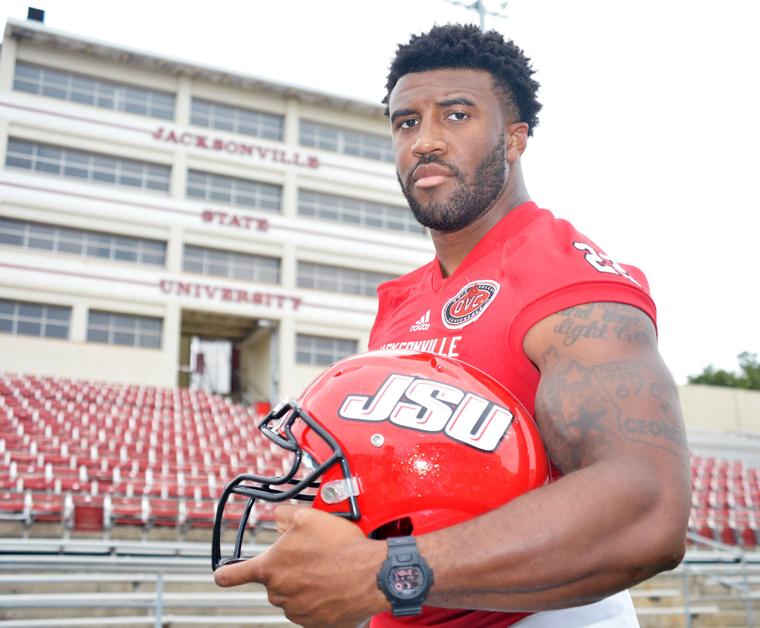 After facing a multitude of injuries, a crowded backfield, and the grief of losing his mother at Kentucky, running back Josh Clemons transferred to Jacksonville State last year. As a senior, he rushed for 405 yards and 4 touchdowns on 70 attempts in seven games. Not stellar numbers, but a decent season.

In what is truly a feel-good story, it looks like Clemons will get one more year of college ball. This afternoon, Clemons tweeted that the NCAA has granted him a sixth year of eligibility, the least they can do after all the injuries and hardship he’s faced over his college career:

When you wake up to the news of being accepted by the NCAA for a 6th season! God is good! Go Gamecocks! 🐔 pic.twitter.com/I1JlsyVJ5E

Congrats, Josh. Go make the most of it.