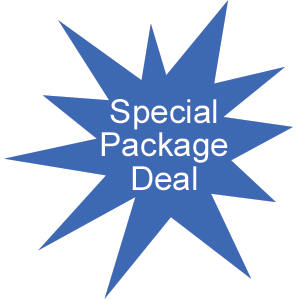 The AAU National Championships wrapped up on Monday in Orlando, and by all accounts, the stars of the tournament were the Harrison twins, Julius Randle, and Matt Jones. Rivals' Corey Albertson was on the scene and shared this drool-worthy tidbit:

Head coaches from Kentucky, North Carolina, Baylor, Ohio State, Kansas, Maryland and Louisville all attended multiple games of each prospect; and rumors on the circuit connected each school to each prospect at some point. The most interesting rumblings among the coaches was the rumor Randle and the Harrison twins could all choose John Calipari's "Big Blue" together.

So much for those rumors that Randle didn't want to play with the Harrison twins. Maybe they've bonded over dreams of playing for the Big Blue?