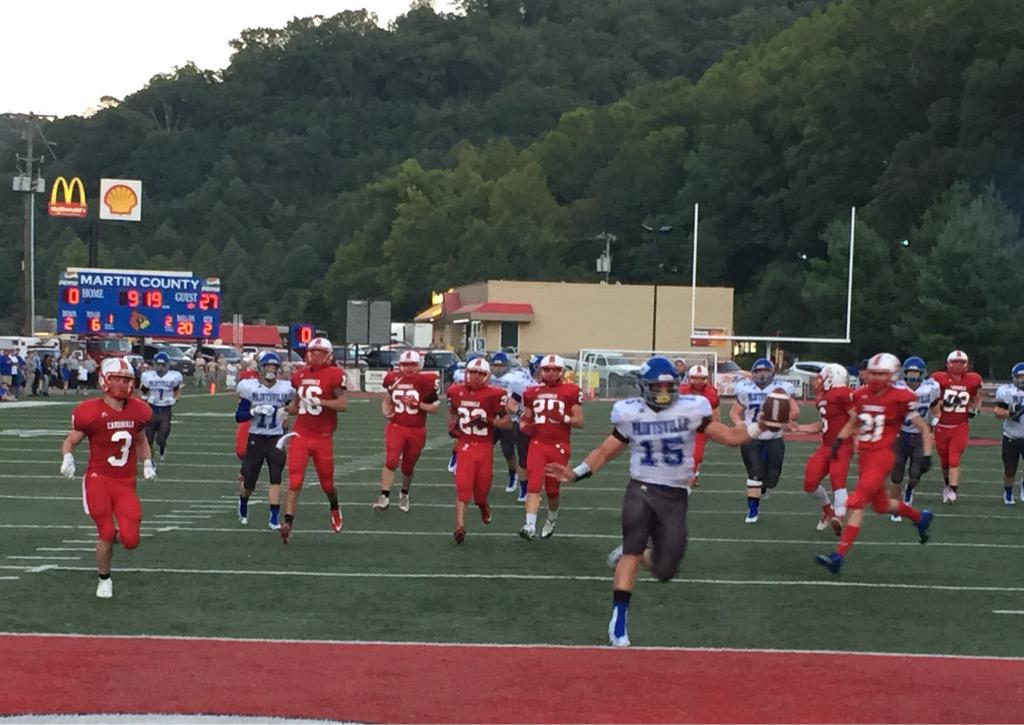 @bpeazy42[/caption] While several future Cats played well in their high school football openers tonight, Kash Daniel may take home the blue ribbon. Daniel scored three touchdowns in Paintsville's 46-12 win over Sheldon Clark. Daniel, who will play linebacker at UK, is used to playing several positions for Paintsville, and turned in touchdown runs of 17 yards, 28 yards, and 4 yards to give Paintsville a commanding 40-0 lead with 4:28 left in the second quarter. From there, a running clock was implemented, and can you blame them? Go Kash Go. Hopefully we'll have some highlights in the morning. [caption id="" align="alignnone" width="600"] 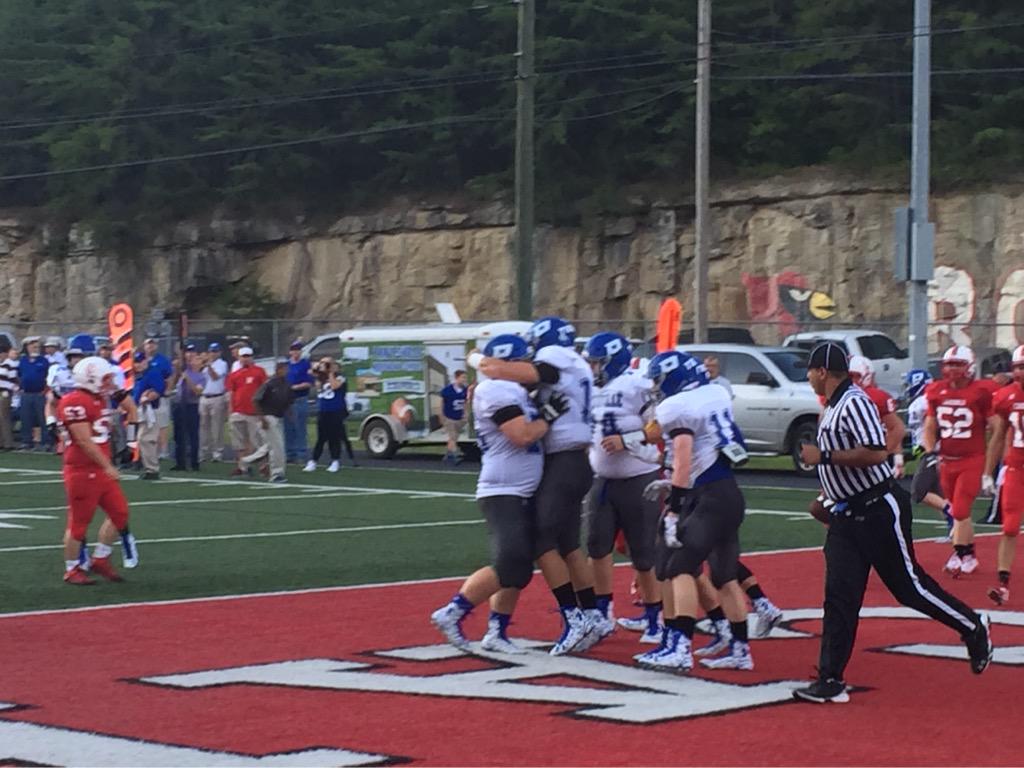