Kentucky is in John Petty's Top Five
Aritcle written by: 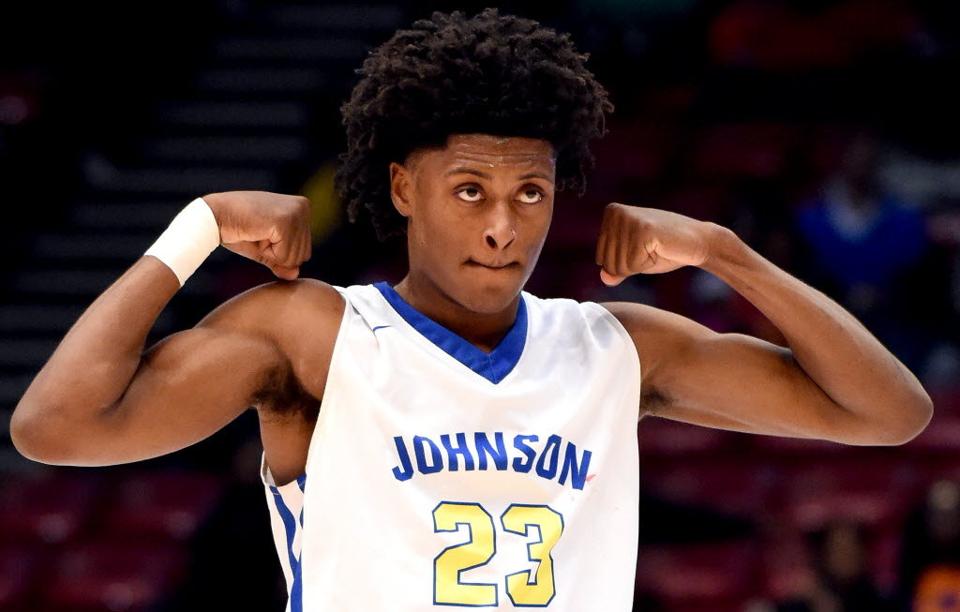 Al.com[/caption] Lost in the shuffle during last night's Olympic Opening Ceremonies, Alabama swingman John Petty cut his list of schools to five -- Kentucky, Alabama, Kansas, UConn and Florida State. The Huntsville, Al. native has five schools on his final list, but many believe it's really just down to two schools, Kentucky and Alabama.  Avery Johnson has some NBA pedigree that can help convince Petty to stay home, but John Calipari has been recruiting Petty longer than any other player in the class of 2017. How he announced it on Twitter: [caption id="" align="alignnone" width="632"] 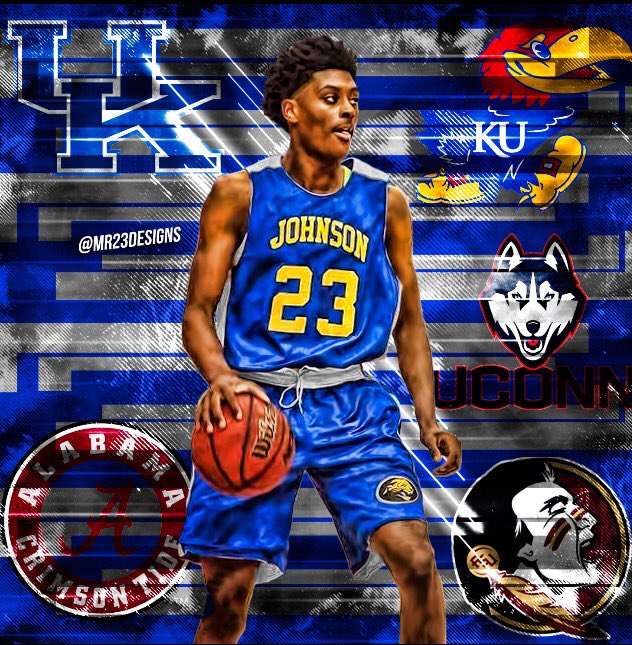 @jpetty2324[/caption] If I had to put money down on one recruit in the 2017 class to eventually pick Kentucky, I'd put my money on Petty.  The next most likely is his Team Penny teammate, power forward P.J. Washington, who also recently put Kentucky on his final list.